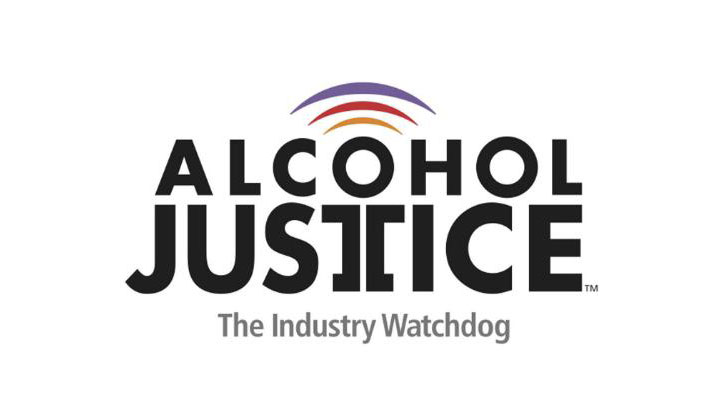 The alcohol industry watchdog formerly known as Marin Institute is now called “Alcohol Justice.” The 24-year-old advocacy and research nonprofit made the announcement July 27 as it launched a new web site at www.alcoholjustice.org and a series of updated fact sheets.

“The old name, ‘Marin Institute,’ is respected but not very informative,” said Bruce Lee Livingston, executive director and CEO of the organization. “Alcohol Justice organizes campaigns around the nation and globe to reduce alcohol-related harm. Our new name shows that we are vigilant, fair and laser-focused.”

Alcohol Justice seeks changes in the alcohol industry and the ways it is and isn’t regulated. The organization combines research, policy, media, and advocacy to mobilize coalitions campaigning to:

Alcohol Justice promises to continue to be a thorn in the side of the corporations they call “Big Alcohol.”

Along with global conglomerates, which control more than 80 percent of the U.S. alcohol market, it also watchdogs smaller alcohol companies, including startups such as Phusion Projects (makers of Four Loko) and the new Snoop Dogg-pitched Blast by Colt 45.

“We selected ‘Alcohol Justice’ to amplify our commitment to empower diverse communities and youth to hold Big Alcohol accountable,” added Livingston. “Alcohol Justice is proud to be the watchdog that directly challenges the political influence and marketing might of global alcohol corporations.”