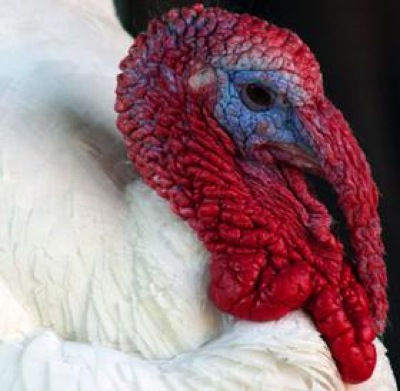 The Hoke County Sheriff’s Office in North Carolina served a search warrant at a Shannon turkey farm associated with Garner-based Butterball today, Dec. 29, the same day an animal rights group claimed it had video showing workers at the facility kicking, dragging and throwing turkeys, reports the Triangle Business Journal. Shannon is about 85 miles southwest of Raleigh.

Hoke Sheriff’s Capt. J. Kivett confirmed that the sheriff’s office had served a search warrant on the facility, but could not give more information.

“We have an ongoing investigation,” he told the Journal.

The Mercy for Animals group, which is based in Chicago, posted its video online. Representatives said the video was shot at the Shannon facility.

“Butterball is guilty of extreme animal abuse and should be held criminally accountable,” said Mercy for Animals Executive Director Nathan Runkle in a news release. “Before ending up in restaurants and grocery stores, our investigation shows turkeys killed for Butterball are routinely crowded into filthy warehouses, neglected to die from festering, bloody wounds, and thrown, kicked and beaten by factory farm workers.”

Butterball, in a news release issued later in the day, said its “No. 1 priority is to provide for the health and well being of our birds in order to produce safe and nutritious product for consumers.”

The Journal reports that Butterball operates one of the largest processing facilities in the country in Mt. Olive, which produces 500 million lbs. of turkey each year; nationwide, the company produces 1 billion lbs. of turkey. Butterball employs 2,700 in North Carolina and works with more than 300 family farmers in the state who raise birds.

The company generates nearly $1 billion in annual revenue and named a new CEO in September, according to the Journal.

In the photo: Butterball is a major turkey producer. 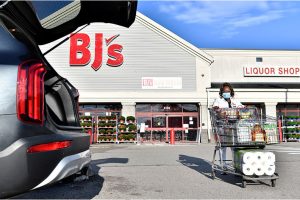 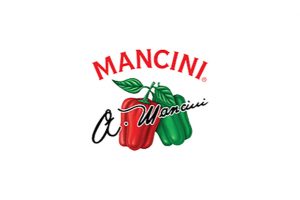