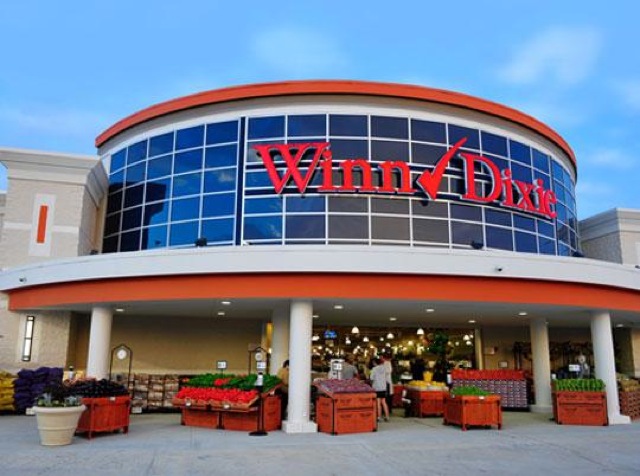 Winn Dixie Stores Inc. Chairman, President and CEO Peter Lynch sent out written communications to company employees updating them and answering questions about the pending sale to Bi-Lo and addressed publicly a lawsuit filed by shareholders against the sale, reports the Jacksonville Business Journal.

The recently released information is part of Winn-Dixie’s merger resource center and Lynch’s attempt to communicate with employees on a weekly basis. Among the 35 questions addressed was, “Why is the news reporting that attorneys are filing lawsuits related to the transaction?”

Lynch’s answer was, “It is typical for plaintiffs’ firms to file lawsuits after a significant deal such as our deal with Bi-Lo is announced. Our board believes the deal is in the best interests of our shareholders, and we intend to vigorously defend this litigation.”

Jacksonville, Fla.-based Winn-Dixie, which operates more than 480 stores throughout the Southeast, announced the $560 million plan to merge with the privately held Bi-Lo, based in Mauldin, S.C., on Dec. 19. Three days later a Jacksonville law firm filed, on behalf of shareholders, a lawsuit against the company and some members of its board of directors that could potentially block the sale, which is expected to close later this year.

Lynch reiterated throughout the communication to the employees that there are still many details to work through and that, as the transaction gets finalized, both companies will provide updates, the Journal reports.