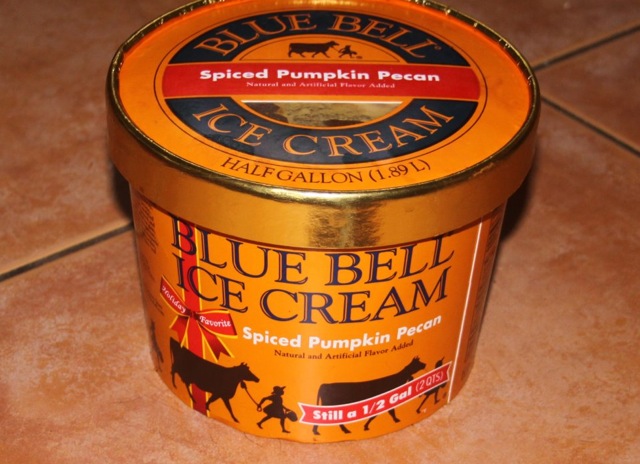 Brenham, Texas-based Blue Bell will begin distributing its ice cream products in area stores in Wake, Durham and Orange counties on March 19, according to an announcement from the company. It began distribution in the Charlotte area in 2004, reports the Triangle Business Journal.

In the beginning, Blue Bell products will be sold at Kroger and Walmart; the company plans to add other chain and independent grocery stores, drugstores and convenience stores to its distribution routes in the future.

Unlike most other mass-market ice cream brands that are distributed through a grocer’s own distribution channels, Blue Bell has a direct store delivery program featuring its own delivery trucks. That means no one other than a Blue Bell employee handles the product from the time it is made until it reaches the grocery shelf, the Journal reports.

For that reason, Blue Bell Ice Cream is only available in certain regions in 20 states but, even with such a limited distribution footprint, the company claims that it is still the No. 3 selling branded ice cream in the U.S.—behind Breyers and Edy’s, according to the Journal.

Blue Bell has named Keith Britton as the new territory and operations manager for the Triangle region. The company is temporarily leasing office and warehouse space in Morrisville at 10207 Chapel Hill Rd. It is using cold storage space in Greensboro until it can find its own property in the Triangle—where it plans to build a new distribution facility in the near future, the Journal says.

As part of the initial expansion, the company will hire a small number of local drivers, merchandisers and shipping clerks to serve the Triangle market.