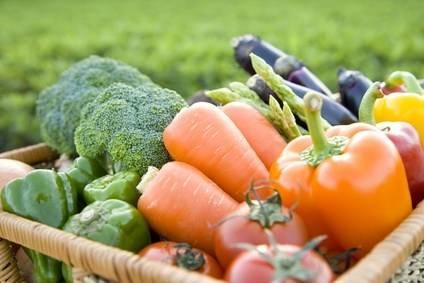 For the first time in four years since undertaking its annual Organic Product Survey, TABS Group (www.TABSGroup.com) found a significant increase in American consumers reporting they purchased organic products and a jump in overall sales. Specifically, the percentage of all consumers saying they purchased organics rose from 39.8 percent in January 2011 to 41.8 percent in January 2012, a 5 percent increase, according to Dr. Kurt Jetta, TABS Group CEO.

“Younger consumers, with typically the least disposable income, show the greatest loyalty to organics. This likely will increase organics’ sales and market share over time as their buying power grows and their preference is passed on to their children,” said Jetta. TABS found people earning less than $30,000 a year and those with children purchased more organic products than higher earners and those without children.

The TABS Group Organic Product Survey was conducted among 1,000 representative respondents age 18 to 75.