Home » Grocer Testifies About Impact Of Healthcare Reform On Independents 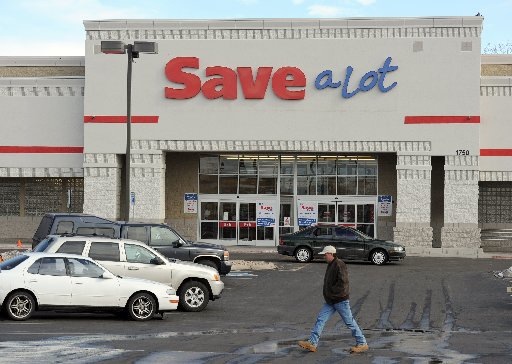 “Unless significant changes are made to the Affordable Care Act, it stands to do irreparable damage to many small businesses,” said Leevers. “The new law has changed the way in which small businesses think about benefits and will affect their ability to compete.”

Leevers stressed that his company already provides health benefits to its full-time employees. However, he pointed to the “shared responsibility” portions of the Affordable Care Act, which could cause his businesses’ healthcare costs to skyrocket from roughly $480,000 to $2 million annually.

This increase would be due in large part to a provision of the law reclassifying full-time employees as those working only 30 hours per week, forcing the employer to provide them with health insurance or pay financial penalties. The law also prohibits businesses with more than 100 employees, such as Leevers Markets, from participating in the alternative health exchange products, which may be more affordable.

He urged the subcommittee to consider amendments to the Affordable Care Act to reflect the way in which employers generally categorize employees as “full-time” or “part-time.”

The hearing of the U.S. House of Representatives Committee on Small Business, Subcommittee on Investigations, Oversight and Regulations, was held in Greenwood Village, Colo. It was chaired by Rep. Mike Coffman (R-Colo.), representing the 6th Congressional District. Others testifying included Keith Small, DDS of Denver; Matt Tynan of Tynan’s VW, Nissan, Kia in Aurora, Colo.; and Mark Rogers of Roaring Fork Restaurants, based in Castle Rock, Colo.

“It is extremely crucial that Congress hear the concerns of our members and other small businesses throughout the country who will be negatively impacted by provisions of the Affordable Care Act,” said Peter Larkin, president and CEO of N.G.A. “The Affordable Care Act has placed many of our independent grocers at a competitive disadvantage and threatens to stifle the entrepreneurial spirit of our members. N.G.A. strongly urges Congress to consider amendments supported by our industry that will ensure our members can continue to thrive and create jobs, particularly during these difficult economic times.”

Full testimony of John Leevers can be found at www.nationalgrocers.org.

N.G.A. is the national trade association representing the retail and wholesale grocers that comprise the independent sector of the food distribution industry.

In the photo at top: Leevers Supermarkets operates 13 stores and employs roughly 300 employees throughout Colorado. Eleven stores operate under the “Save-a-lot” banner including this one that opened last month in Longmont. (Photo courtesy of Lewis Geyer, TimesCall.com) 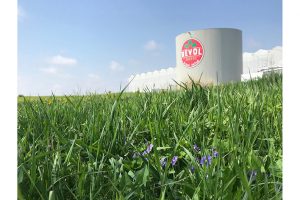