Home » Cheerwine Coming To Virginia, Thanks To Deal With Pepsi 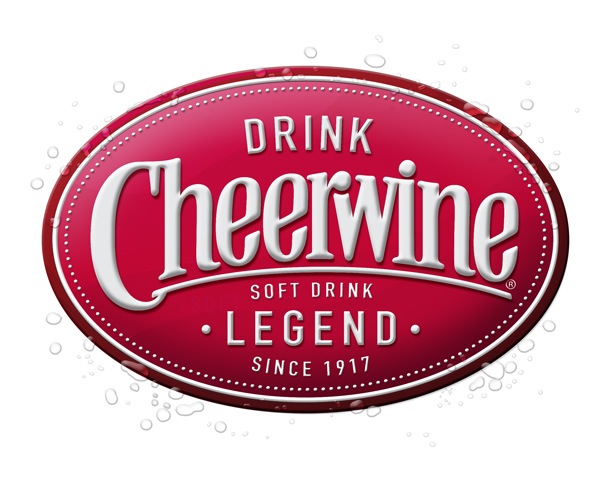 A distribution deal with Pepsi will bring Cheerwine to more locations in Virginia, The Charlotte Business Journal reports.

Cheerwine will be available in vending machines and at soda foundations in Virginia starting May 7, thanks to the Salisbury, N.C.-based soft drink maker’s distribution deal with Pepsi.

The latest expansion in distribution marks another step toward Cheerwine’s goal of being available nationwide by 2017.

The cherry-flavored drink is already sold in some stores in Virginia. The additional distribution in that state follows the beverage’s expansion into several new markets in the fall, including Atlanta, the state of Florida, and Memphis, Tenn.

Pepsi holds distribution rights for Cheerwine in all states outside the Carolinas.