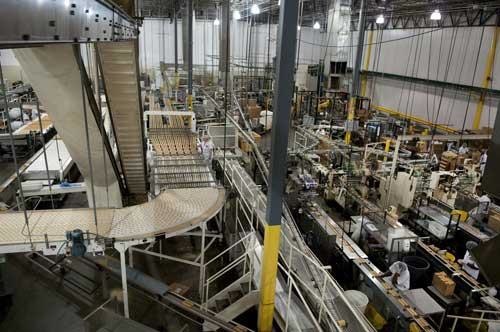 Cason has served as the Birmingham, Ala.-based company’s VP in charge of sales and marketing since 1998. He began his career at the company in 1998.

His father is Bud Cason, owner and founder of Bud’s Best. The elder Cason will continue as the company’s chairman and CEO.

In the featured photo at top: Bud’s Best Cookies operates out of a facility in Hoover, Ala. Al Cason has been named president of the company.