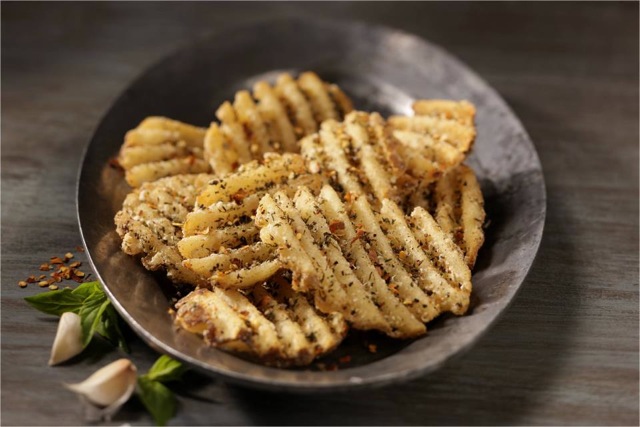 For the second year in a row, Alexia Foods, a line of premium all-natural side dishes, and celebrity chef Tyler Florence invited consumers nationwide to have their culinary opinions heard by voting for the next great French fry flavor in the brand’s “Reinvent a Classic” campaign. The winning fry flavor, Bruschetta Waffle Fries, created by blogger Farihah Ali of “Spice’s Bites,” offers a flavorful combination of basil, oregano and garlic on a crispy waffle fry. Alexia Bruschetta Waffle Fries will be available in stores nationwide beginning in 2013. 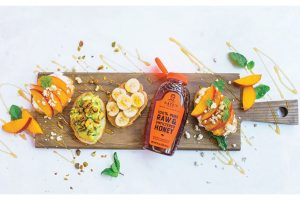