Since the unanimous approval for the state’s first mandatory food safety program under a commodity board structure, the California Cantaloupe Advisory Board held its first meeting June 6.

During the meeting, members discussed how to begin immediately taking steps to comply with government audits, voting to adopt specific food safety guidance for California cantaloupes. In addition, a committee was formed to seek USDA acceptance of metrics.

Chairman of the advisory board Steve Patricio feels that most of the work for California cantaloupes “has already been done.” His main concern now is USDA approval of the audit checklist. Metrics and audits have to be approved and accepted by the USDA before certification can be granted to handlers and growers.

“We are committed to working with government inspectors to get audits going as soon as possible,” he said, explaining that informational audits can be conducted as a way for handlers to begin understanding the requirements of the program and to adjust metrics as they are being finalized.  “We will be beginning these audits this season in the San Joaquin Valley and in the fall for desert growing districts.”

Over the past months, the board has collaborated with Western Growers, University of California and food safety scientists at independent risk management firm Interox, among other contacts, to update the existing FDA-approved food safety guidance for melons, hoping to fit conditions specific to California as well.

The audits for this season are stated to be purely “informational.” 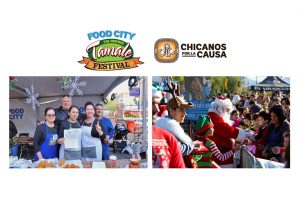 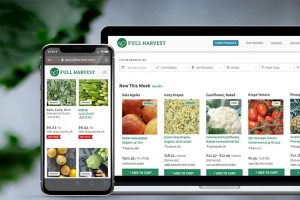