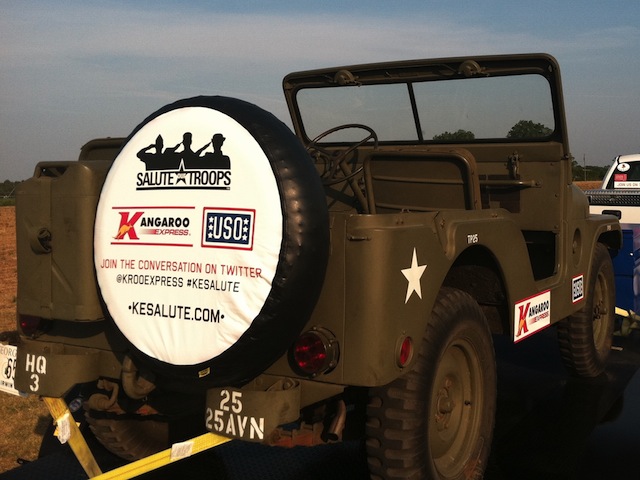 McLane Co. has joined The Pantry, a leading independently operated convenience store chain in the southeastern United States, for the second annual “Salute Our Troops” campaign, inviting customers in its more than 1,600 Kangaroo Express convenience stores across 13 states to demonstrate united support for military personnel and their families.

McLane Co. and Kangaroo Express, along with presenting sponsor PepsiCo, will empower communities to shine a spotlight of praise and gratitude on the military by enlisting donations at Kangaroo Express stores to raise money through Sept. 4. The campaign began the week before Independence Day.

Donations from the campaign will support the USO, lifting the spirits of America’s troops and their families; Wounded Warrior Project, honoring and empowering injured servicemen and women; and six state-based military support organizations. In its inaugural year, the 2011 Salute Our Troops campaign raised $2.5 million dollars, breaking fundraising records for many beneficiary organizations, including the largest grassroots fundraising initiative in the USO’s 70-year history.

Celebrations will include custom patriotic vehicles and the Salute Our Troops Command Center, where store guests will add their own voice of gratitude with “shout outs” of pride and appreciation. Many will be showcased on the Salute Our Troops website at www.KESalute.com to share with troops and families around the world.

On July 18, the Salute Our Troops Caravan stopped at McLane Southern Division in Brookhaven, Miss., where 35 McLane teammates were honored for their combined 332 years of military service. Each teammate received an official Salute Our Troops certificate of appreciation as well as a commemorative t-shirt. The celebration was followed by a hamburger and hotdog cookout.

“We are excited and tremendously proud to be part of a program that supports our courageous and devoted military men, women and their families,” said Mike Price, division president, McLane. “When the Salute Our Troops Caravan stops at our various divisions across the country, our company will gather to demonstrate our collective support, patriotism and appreciation for our teammates’ service, as well as the thousands of men and women who continue to serve our country.”

“Salute Our Troops was an overwhelming success last year thanks to the passion and commitment of our employees who brought the campaign to life, rallying communities and the customers we serve to support our military and their families. We want to continue that tradition of excellence,” said John Fisher, SVP of marketing, merchandising and restaurant operations, Kangaroo Express. “Building on our legacy of commitment and gratitude for the sacrifices required to protect our nation and preserve our freedom, we are proud to join McLane Co. to show our united appreciation and raise money for military cause organizations.”

For more information, visit the Salute Our Troops website at www.KESalute.com. 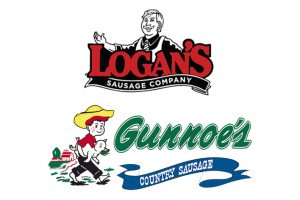 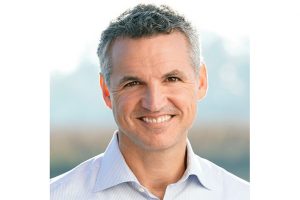 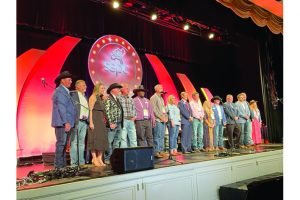