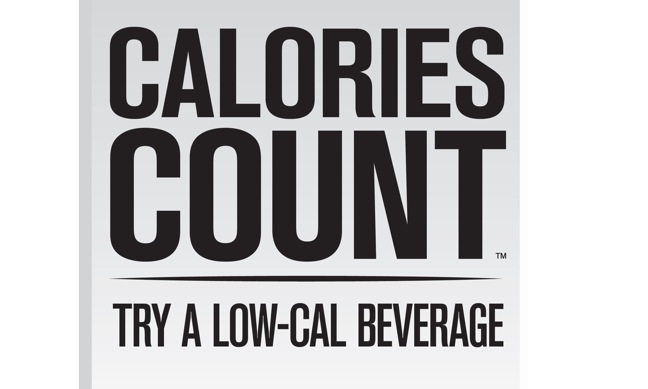 Three major beverage companies are rolling out new vending machines that display how many calories are in their drinks, New Mexico Business Weekly reports.

According to The Associated Press, Coke, Pepsi and Dr Pepper machines will allow customers to see the calorie counts for drinks before making a purchase.

The machines will first launch in Chicago and San Antonio municipal buildings in 2013 before being distributed nationally.

The American Beverage Association, which represents Coca-Cola Co., PepsiCo Inc. and Dr Pepper Snapple Group Inc., said Monday that the calorie counts will be on the buttons people press to select a drink. Vending machines also will feature small decals, such as “Calories Count: Check Then Choose.”

A 12-oz. can of regular soda typically has about 140 calories and 40g of high-fructose corn syrup. Most diet sodas, which are sweetened with artificial sweeteners such as aspartame, have zero calories. 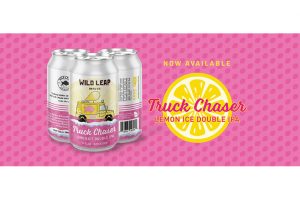 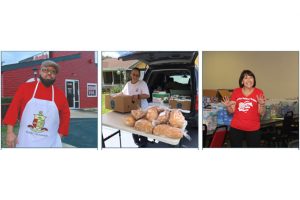