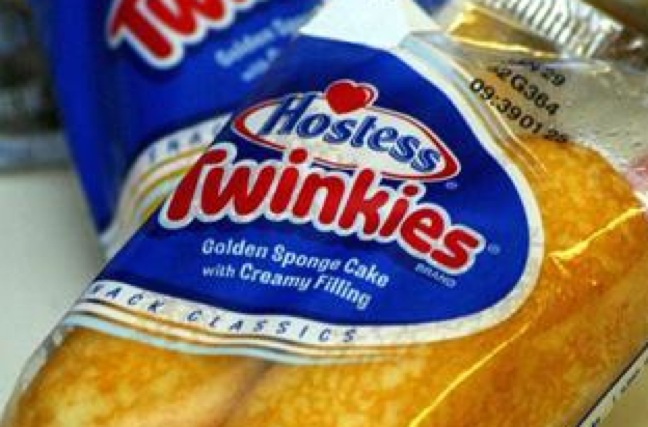 Former employees of Hostess Brands Inc. are now hoping that a buyer will save pieces of the liquidating company and put them back to work, according to the Jacksonville Business Journal.

Irving, Texas-based Hostess set a 5 p.m. Nov. 15 deadline for workers involved in a union-organized strike to return to work. The company warned that if the ongoing labor strike continued it would force the company into liquidation, and it wasn’t bluffing—having announced plans to liquidate and lay off more than 18,000 employees.

But now those who are out of work are hoping that someone will buy the popular Hostess products and reproduce them, the Wall Street Journal reports.

Frank Hurt, president of the Bakery, Confectionery, Tobacco Workers and Grain Millers (BCTGM) union, told the WSJ he was comforted by the rush of consumers to purchase Twinkies and other products for fear the popular brands will go away.

“People are going crazy because they think they’re not going to be able to get any Twinkies or Ho Hos or Wonder Bread,” he told the newspaper. “They’ll be produced somewhere, some time and by our members.”

But those employees could be waiting for a while for that to happen, as one Texas expert says it could take years to liquidate the snack maker’s assets.

Flower Foods could be looking to acquire Hostess assets

Thomasville, Ga.-based Flowers Foods Inc. is reportedly considering a bid for some of the assets of Hostess.

According to a WSJ report, Flower Foods, the maker of Tastykake and Nature’s Own baked goods, the nation’s second-largest baker by sales behind Grupo Bimbo, hasn’t stated an intention to acquire Hostess assets but the company said last week that it had renegotiated lending terms that could allow it to tap additional cash, a signal that it could be gearing up to make a bid.

If the company does acquire the Hostess assets, it is believed to not be interested in rehiring Hostess employees as union workers. 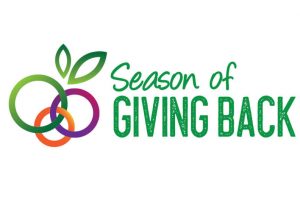