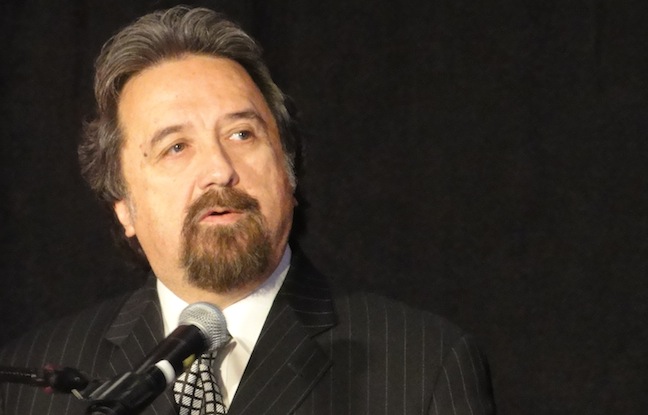 “We have more political influence as an organization than many of the other trade associations across the country,” said Steve Soto, president and CEO of the Mexican American Grocers Association (MAGA). “That’s not bragging. It’s a fact.”

Soto was welcoming attendees to the 2013 National Hispanic Conference at the Palm Springs Hilton Resort in Palm Springs, Calif., which was held March 5-7.

Soto has been reaching out to other organizations, including other grocery industry associations, for advice and assistance as MAGA organizes itself after a rough 2012. Soto suffered a heart attack and had quadruple bypass surgery in February and returned to work last June 25. The MAGA also is looking to reformat its Expo, which is on hiatus this year but will return in 2014.

Attendees were reminded of the achievements of the man who founded the organization. Joe Sanchez, who owned and operated La Quebradita, Civic Center Sales, La Marketa and Pico Rivera stores in the Los Angeles area, founded the MAGA in 1977. He died on May 10, 2011, at the age of 77.

Soto paid tribute by talking about the man who not only was a grocer, businessman and the first Latino Los Angeles Fire Department commissioner, but who also was a Chicano rights activist. Sanchez also was Soto’s uncle.

“Joe Sanchez knew that America was a great country and that it became a great country because all of us and all of those before us had an opportunity and equal chance for the American dream,” Soto said. “Joe Sanchez provided a voice for those who had no voice. He understood that today’s immigrants are no less hardworking and no less deserving than those immigrants in the faded photographs of Ellis Island.

“As MAGA moves forth, I can tell you and I can promise you that we will continue Joe’s fight for equality and justice, and we will continue to make a difference and be at the forefront of the Hispanic community,” Soto said. “We will never give up. We will never surrender. And for all of you who share MAGA and Joe’s passion, vision and beliefs, you need to remember that the work goes on. The cause endures, the hope still lives and the dream will never die.”

Find photos from the conference here.