7-Eleven Inc. has closed on the acquisition of 46 locations from CB Mart Inc. Terms of the deal were not disclosed.

The acquisition increases 7-Eleven’s store count in the Carolinas to more than 100 and follows the acquisition of 55 Sam’s Mart and 13 Fast Track stores that closed in 2012.

“7-Eleven is committed to building its presence in the Carolinas and bringing our proprietary products to the acquired Hickory Point and Palms locations as the stores are converted to the 7-Eleven brand,” said Stan Reynolds, 7-Eleven EVP and CFO.

7-Eleven has offered employment to existing store personnel. It says it also will eventually provide business opportunities to local entrepreneurs who would like to operate a 7-Eleven franchise.

The acquisition is part of the world’s largest convenience retailer’s accelerated growth plan. 7-Eleven opened or acquired more than 1,000 stores in the U.S. and Canada in 2012 and added nearly 4,900 worldwide. 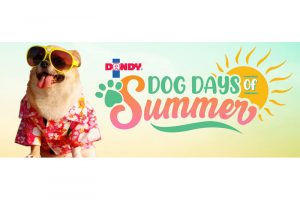 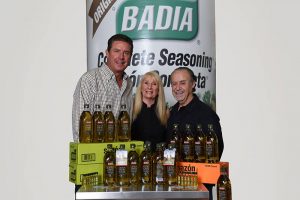