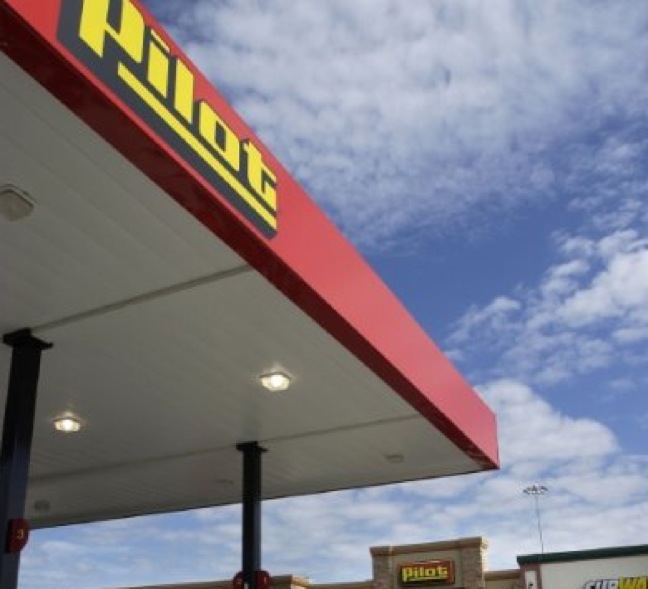 An FBI raid of the Pilot Flying J headquarter offices in Knoxville, Tenn., on Monday reportedly resulted from an issue regarding unpaid customer rebates to some truck lines.

CEO Jimmy Haslam held a press conference Tuesday and said the raid stemmed from what appears to be a “very insignificant number of customers and the application of rebates—that the rebates owed to the customers were not paid.”

“We of course disagree with that,” said Haslam, adding that “we were obviously shocked by the events of (Monday).”

Haslam declined to give a specific number of customers allegedly impacted but said it was an “extremely low percentage, a low number.”

Haslam, who is the brother of Tennessee Gov. Bill Haslam and owner of the Cleveland Browns, said the company is cooperating “100 percent” in what he confirmed is a criminal investigation.

The raid by the FBI and IRS Monday was “professional,” Haslam added.

As for why the IRS is involved, Haslam said he isn’t sure but that his company does not believe “it’s related to any tax implication, we feel very confident it does not.”

Haslam revealed that several members of the company’s sales team were subpoenaed in the investigation. No arrests have been made.

Haslam also noted that, while he doesn’t know how long the investigation will go on, the company is preparing for the long haul.

Pilot Flying J is the largest operator of travel centers in North America.

Go here to view the press conference in its entirety.