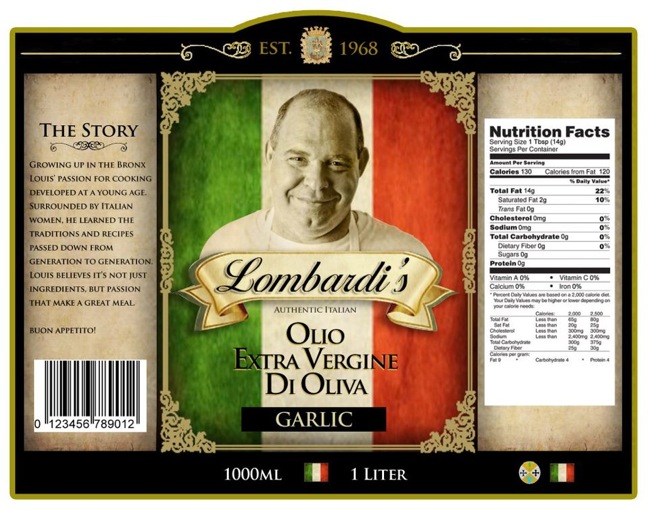 Best known for playing the role of unconventional hero and fan favorite Edgar Stiles on Fox’s Emmy Award-winning show “24” and FBI Agent Skip Lipari in HBO’s “The Sopranos,” Louis Lombardi is going back to his Italian roots by launching his own gourmet Italian food line, Lombardi’s. The line, which will make its debut the first week of September, includes pastas, sauces, olive oils and olives imported directly from Italy.

With quick, easy and creative tips, tricks and recipes for using all the Lombardi’s products, Louis says he wants to show families that it is easier and healthier to make a home-cooked meal than it is to go through a drive-thru.

In addition to the launch of Lombardi’s, Louis returns to the screen this fall as Archie, the owner of Sports Book, in “Runner Runner” alongside Ben Affleck and Justin Timberlake. Louis also joins the cast of TNT’s Frank Darabont drama, “Lost Angels,” as Stucky, one of Mickey’s (Jeremy Luke) men, this fall with Milo Ventimiglia and Ed Burns. 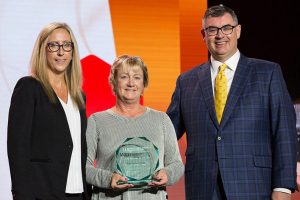 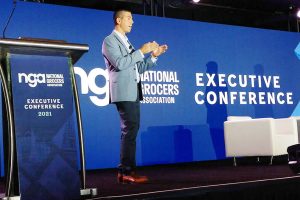