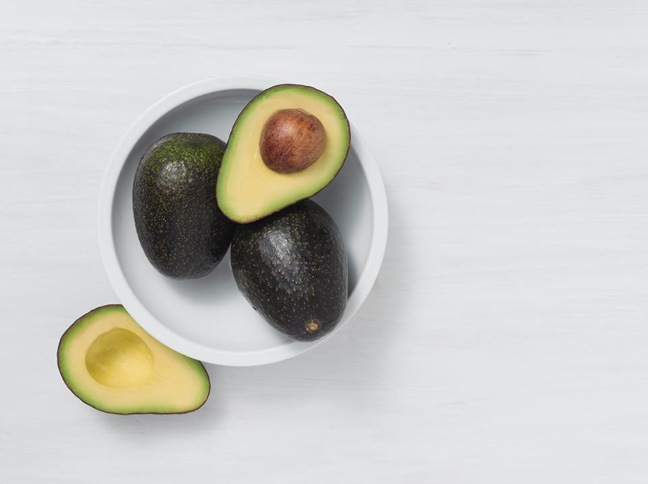 As sports fans around the country gather to watch the first cold weather Big Game played outdoors at MetLife Stadium, they will more than likely enjoy a Big Game food spread that includes avocados. This year, Americans are predicted to consume nearly 32 percent more avocados than they did last year, which equates to nearly 104 million pounds or approximately 208 million avocados consumed during the Big Game. In other words, the amount of avocados consumed during the Big Game period would be enough to fill a football field end zone to end zone reaching over the top of the goal post or more than 230 times the weight of the Statue of Liberty.

“Avocados and the Big Game go hand in hand,” said Emiliano Escobedo, executive director of the Hass Avocado Board. “This year, the Big Apple will meet the Big Avocado as, once again, more and more Americans will enjoy avocados during the game.”

Last year, football fans across the country consumed an estimated 79 million pounds or 158 million Hass avocados during Big Game gatherings. The top eight regions by percentage for avocados sold during the Big Game in the U.S. are:

The Big Game is not the only event that brings out our passion for avocados, according to the Hass Avocado Board. Last year, Americans ate nearly 1.7 billion pounds or about 3 billion Hass avocados. Ninety-eight percent of the avocados sold in the U.S. are the Hass variety and contain naturally good fats and are cholesterol free.