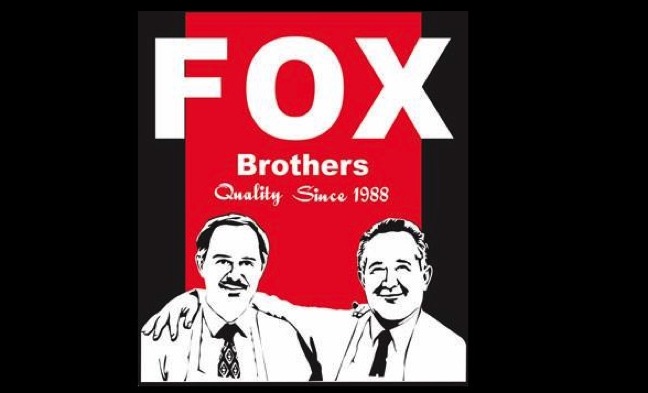 Fox Bros. Piggly Wiggly has signed an agreement to open a Piggly Wiggly store in Hartford, Wis., at the former location of Rueben’s County Market. This will be Fox Bros.’ seventh Piggly Wiggly store. Fox Bros. currently owns and operates stores in Hartland, Oconomowoc, Slinger, Hubertus, Jackson and Saukville, all in Wisconsin. The grand opening date has not been set, but the Hartford store is expected to open by the end of the year.

“We are excited to bring Fox Bros. Piggly Wiggly to Hartford. Our customers are going to love the values in our weekly ad flyer along with the highest quality meat and produce available,” said Pat Fox, company president. “We pride ourselves on having the best customer service possible and to be involved in the community as a good business partner.”

The Hartford Fox Bros. Piggly Wiggly will offer the same amenities that all Piggly Wigglys throughout Wisconsin offer, including its Pampered to Perfection Produce, an in-store bakery, a full-service deli department as well as a fresh meat department offering Certified Angus Beef, Gerber Amish Natural Chicken, Farmland All Natural Pork along with a variety of fresh and frozen seafood. In addition, Fox Bros. Piggly Wiggly offers a line of its own brats, which won grand champion awards the past six years at the Wisconsin Association of Meat Processors competition. In 2010, Fox Bros. won a Wisconsin State Fair Blue Ribbon Award for its Chicken Bratwurst.

Fox Bros. has been operating Piggly Wiggly stores since 1988. It has received numerous awards, including the 2010 Waukesha County Business of the Year, 2010 Hartland Community Leadership Award, the 2006 Wisconsin Grocer of the Year Award and, in 2013 and 2014, it received the Fastest Growing Firms Award from the Milwaukee Business Journal. 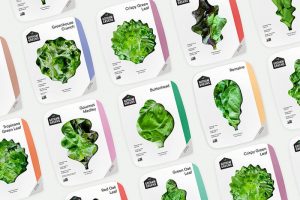 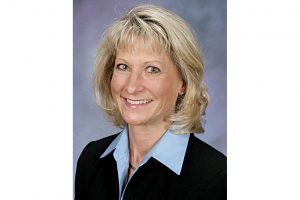