The Kroger Co. today announced the retirement of Nashville Division President Rick Going and the promotion of Zane Day to succeed him. Day currently serves as VP of operations in the company’s Smith’s Division.

“Throughout his notable career, Rick led by empowering his team while always expecting excellence,” said Rodney McMullen, Kroger’s chairman and CEO. “Rick’s leadership in starting two new store operating divisions has built the model for our company. The entire Kroger family wishes Rick and his family all the best in retirement.”

Rick and his wife, Karen, will continue to reside in the Nashville, Tennessee, area.

Day began his career with Smith’s on the night crew in Ogden, Utah, in 1974. He went on to serve in various leadership roles, including store manager and director of merchandising. In 1998, Day was named director of procurement at Fred Meyer’s Tolleson Distribution Center. In 2000, he was named director of deli for the Fry’s Division, before moving to a similar role in the Smith’s Division in 2003. At Smith’s, Day was promoted to district manager and VP of merchandising before being named to his current role, VP of operations, in 2015.

“Zane is a strong leader who is focused on enabling our associates and serving our customers and communities,” McMullen said. “His broad experience in our company and industry will benefit our Nashville team.”

Day and his wife, Debbie, plan to relocate to the Nashville, Tennessee, area.

Kroger’s Central Division is based in Indianapolis and operates stores in Indiana, Illinois and Eastern Missouri.

Wolfram began her career with Kroger in 1979 as an assistant store manager in the Cincinnati/Dayton Division. She later served as manager of merchandising systems development and manager of consumer research at Kroger’s general office. Wolfram also served in several leadership positions in Kroger Manufacturing, including senior marketing manager and director of sales and marketing. In 2003, she was promoted to VP of sales and operations for Kroger Manufacturing. 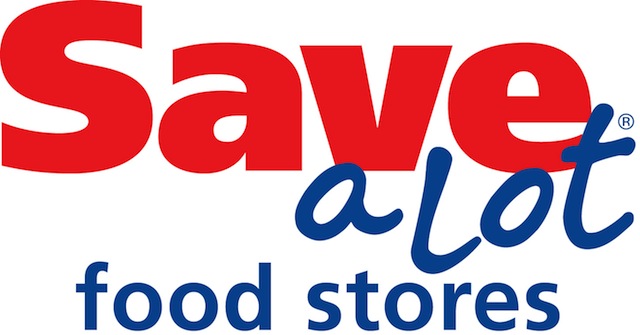 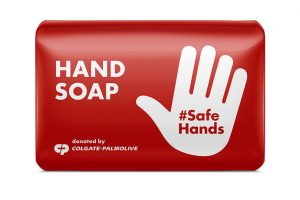 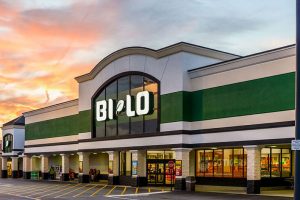