Acosta and Univision Communications recently released the fifth edition of The Why? Behind The Buy U.S. Hispanic Shopper Study, which concludes that Hispanic shoppers enjoy the shopping experience and are highly engaged consumers.

“Data clearly shows Hispanics are the driving force behind sales growth across many key grocery categories, but the bigger challenge is to look more intently at Hispanic shoppers’ path to purchase to identify their specific attitudes and behaviors,” said Marianne Quinlan-Sacksteder, director of insights at Acosta.

“At its roots, Hispanic culture is vibrant, engaging and community-centric, and we are seeing those same characteristics manifest themselves in the way U.S. Hispanics approach grocery shopping,” added Liz Sanderson, VP for strategy and insights for Univision. “For Hispanic shoppers, it’s about far more than bringing home food to feed the family—it’s an opportunity to spend time with loved ones while exploring and experiencing something new.” 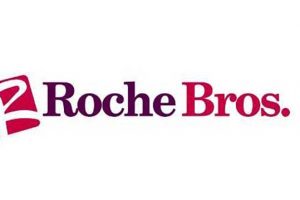