Home » LeBlanc’s To Reopen As Rouses On Tuesday 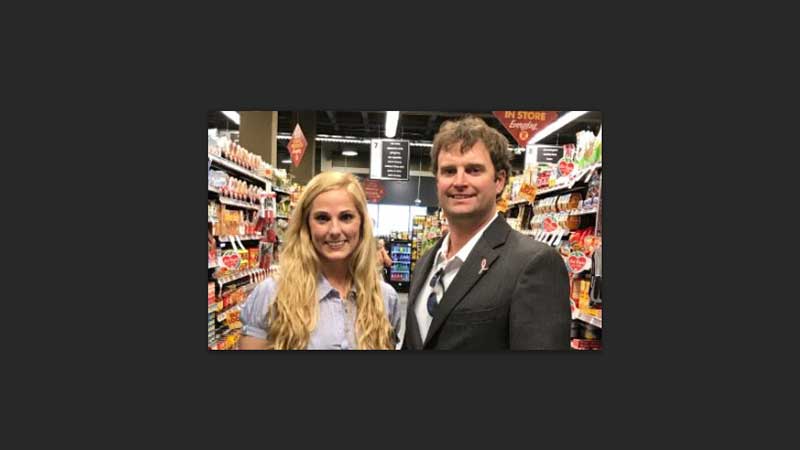 LeBlanc’s Food Stores will reopen as Rouses Markets next week. The Louisiana grocery chains announced early last month that they would be joining forces under one banner, giving Rouses 54 stores.

LeBlanc’s nine stores will close at 5 p.m. Monday, Nov. 7, and reopen as Rouses at 8 a.m. Tuesday, Nov. 8. Five of the stores—in Baton Rouge, Zachary, Duplessis, Gonzales, and Prairieville—operate as Frais Marché. The four LeBlanc’s units are in Donaldsonville, Hammond, Plaquemine and Plattenville.

Rouses Markets was founded 66 years ago by Anthony J. Rouse Sr., Donny Rouse’s grandfather. It has tripled in size in the past decade by way of an aggressive strategy that included new stores in south Louisiana, and along the Mississippi Gulf Coast and lower Alabama. The company has consistently been voted best supermarket and best place to work.

L.C. LeBlanc opened the first LeBlanc’s Food Stores in Gonzales in 1961. His sons Marcy and Randy helped grow the company into one of the largest independent grocers in Louisiana. 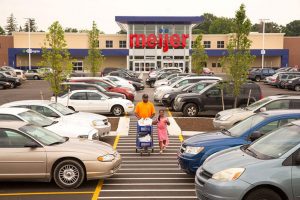