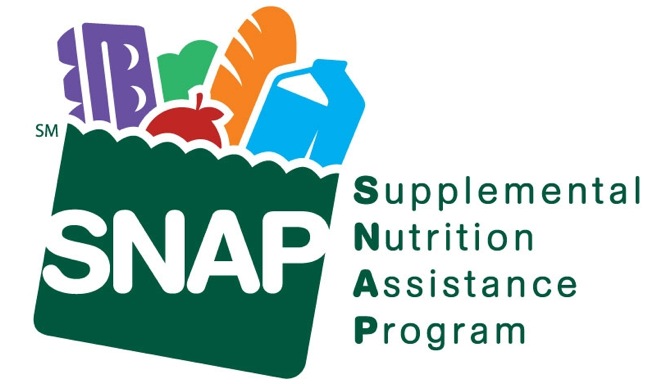 Food Marketing Institute (FMI) President and CEO Leslie G. Sarasin said, “The president’s proposed budget seems to estimate that $2 billion in revenue to reduce expenditures on the Supplemental Nutrition Assistance Program (SNAP) would be generated for the first time, by imposing fees on retailers serving as the delivery mechanism for these benefits.

“(We have seen) the first summary of the president’s budget proposal. As the president’s proposal, it is meant to message priorities the administration views as important, such as additional spending on defense. The Congress will work through its budget process and will include additional priorities to serve as the basis for an agreed-upon framework. As this process goes forward we look forward to working with the administration, the budget committee and the House and Senate agriculture committees to address concerns to the food retail industry, including the flawed policy of imposing fees on food retailers in order to reduce the cost of the federal government’s nutrition assistance benefits to the most needy in our society.”

SNAP falls under the USDA umbrella. Sonny Perdue, who leads the organization as Secretary of Agriculture, said, “President Trump promised he would realign government spending, attempt to eliminate duplication or redundancy and see that all government agencies are efficiently delivering services to the taxpayers of America. And that’s exactly what we are going to do at the U.S. Department of Agriculture.

“Having been the governor of Georgia from 2003 to 2011—not during the best economic times—we did what it took to get the job done, just like the people involved in every aspect of American agriculture do every single day. While the president’s budget fully funds nutrition programs, wildland fire suppression and food safety, and includes several new initiatives and increases for rural development, whatever form the final budget takes, it is my job as Secretary of Agriculture to manage and implement that plan, while still fulfilling the core mission of USDA.”

The Specialty Crop Farm Bill Alliance, a national coalition of more than 120 organizations representing growers of fruits, vegetables, dried fruit, tree nuts, nursery plants and other products, and led by the United Fresh Produce Association, issued the following statement, “We are very disappointed to see the president’s budget…call for draconian cuts, or even total elimination of programs that are important to the specialty crop sector. Eliminating programs that are critical to developing domestic and international markets for specialty crops, such as the Specialty Crop Block Grant program and the Market Access Program, seems to indicate a fundamental misunderstanding of what policies are needed to help specialty crop providers create their own success. These programs are investments that return far more value to the economy, job market and agriculture sector than their costs. We will work vigorously with our industry partners to make sure the administration understands the challenges our industry faces so that we may work together to develop policies that help, not hurt, America’s specialty crop producers.”

J&J Foods Rebranding One Of Its Stores In Gainesville, Georgia
SpartanNash Appoints Mahoney President Of Its Military Division