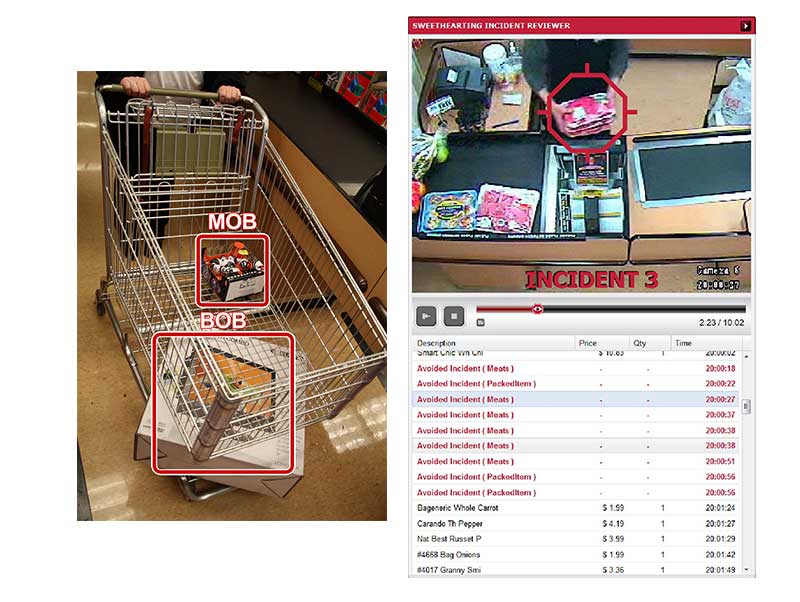 John Audia had no idea how much theft and clerical mistakes were happening at the checkouts at his Sunriver supermarket near Bend, Oregon, until he implemented technology that caught all of it on video.

He had a cashier prosecuted after the video revealed her giving away groceries “left and right” to customers and employees. Since then, stealing and most other checkout loss at his supermarket has stopped.

That’s according to StopLift, whose service Audia implemented.

StopLift Checkout Vision Systems was installed at Sunriver Country Store IGA a few months ago, and more recently at Audia’s Sunriver Marketplace IGA. Both stores are in Sunriver, a resort area outside of Bend.

StopLift’s Scan-It-All video recognition technology detects incidents of scan avoidance, including “sweethearting,” when cashiers pretend to scan merchandise but deliberately bypass the scanner, thus not charging the customer for the merchandise. The customer is often a friend, family member or fellow employee working in tandem with the cashier.

Before implementing StopLift, Audia said cashiers often were careless, scanned too fast to record the barcode, deliberately avoided scanning them, or missed items in the bottom of the cart.

“The technology has been a huge deterrent to scan avoidance. It’s given me peace of mind,” he said. “I now use the system primarily as a coaching tool with my cashiers. I show them incidents when they haven’t scanned merchandise.”

Scan-It-All flags every incident of unscanned merchandise, identifying the cashier or customer and the date and time of the theft. Dishonest or careless associates are identified on the basis of video evidence the first time they conduct a fraudulent transaction—rather than months or even years later—significantly reducing inventory shrinkage and deterring future theft, according to StopLift.

The technology eliminates costly, time-consuming human review of video, drastically reduces and deters fraud at the checkout, and significantly improves profitability, according to Malay Kundu, founder and CEO of StopLift.