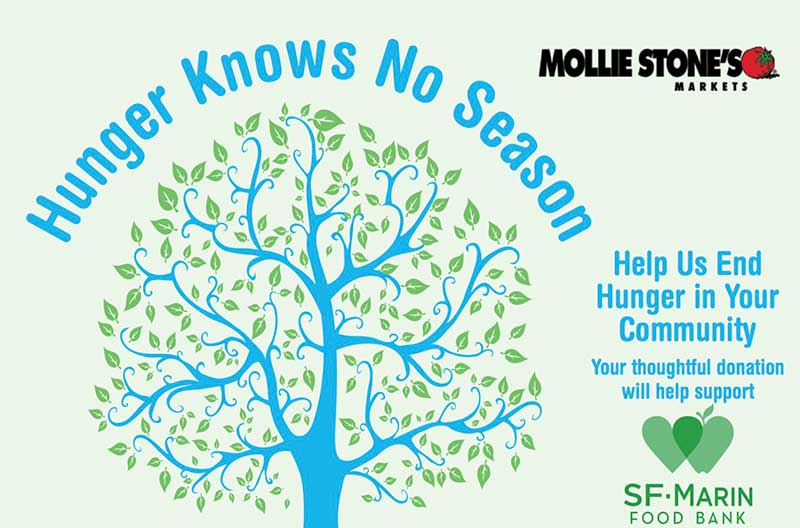 Making Change, a 501(c)(3) organization that partners with retailers nationwide to run point-of-purchase fundraisers, has launched its campaign for summer 2017, “Hunger Knows No Season.” The campaign runs through the end of September, which is Hunger Action Month.

A total of 28 stores in different regions across the country are participating in the fundraiser: nine Mollie Stone’s Markets in Northern California; 13 Adams Hometown Markets in Connecticut (11), Massachusetts (1) and Rhode Island (1); three Dorothy Lane Markets in the Dayton, Ohio, market; and four Draeger’s Markets in the San Francisco area.

Each store will feature bright, summer-themed boards with $1, $3 and $5 donation coupons at registers. The majority of the retailers will feature “Hunger is No Picnic” themed boards with proceeds supporting community charities selected by the specific retailer, according to Colorado Springs, Colorado-based Making Change.

“We are excited to launch our wide-ranging summer fundraiser in nearly 30 stores that will positively impact communities across the country,” said Dave McConnell, president and CEO of Making Change. “This vital program is taking a huge bite out of hunger by providing nutritious food to those who need it most, our underprivileged.”

Since 1985, Making Change has raised more than $105 million to fund nonprofit organizations in the U.S. and around the world.