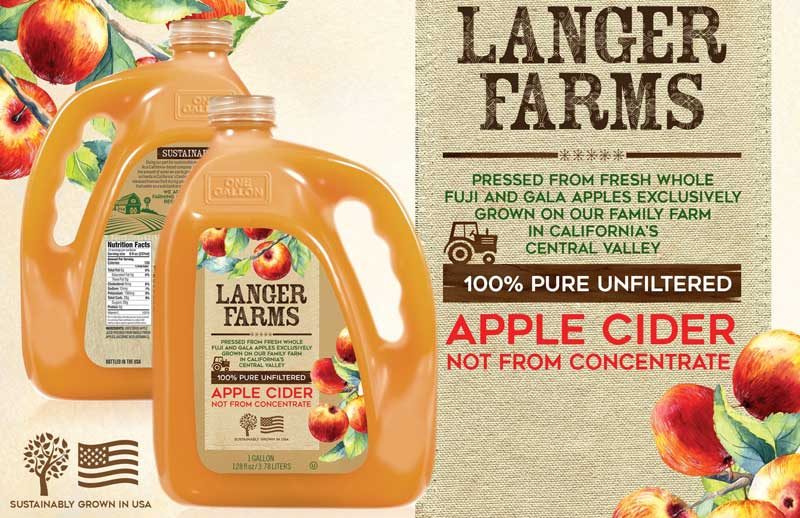 Family-owned Langer Juice Co. Inc., based in City of Industry, California, is building on the latest addition to its lineup of juices. The company began testing an apple cider under its new Langer Farms brand last year and launched it this year. Soon, Langer Farms will begin peak production of its Unfiltered Apple Cider, according to General Manager Massimo Freda.

Freda spoke with The Shelby Report’s Bob Reeves at this year’s Fresh Produce & Floral Council Expo about the locally grown apples that go into a bottle of Langer Farms Unfiltered Apple Cider, including Fuji apples and two varieties of Gala apples. Langer’s Royal Gala is particularly sweet, thanks to the California sun, Freda said.

The apples are plucked from Langer’s farm in Bakersfield and head straight to the company’s facility, where they’re washed and pressed—without ever going through transport. The resulting juice is cloudy, and that’s because all the components of the fruit, such as the fiber, are included in the juice, Freda noted. 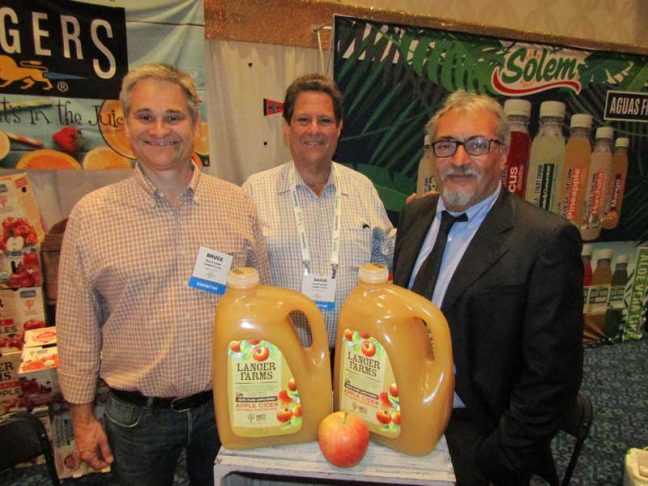 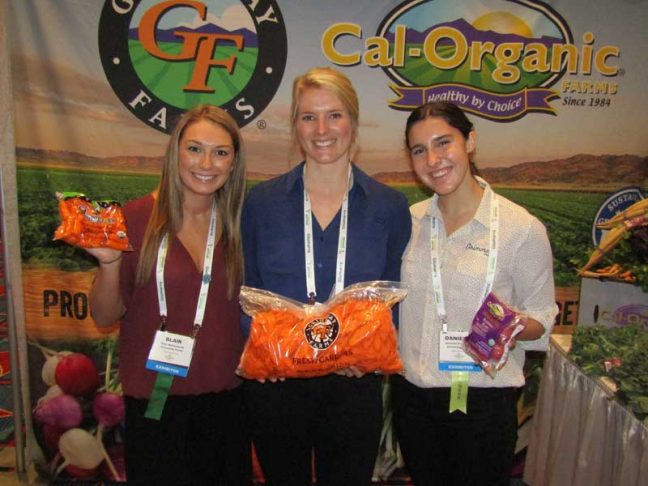 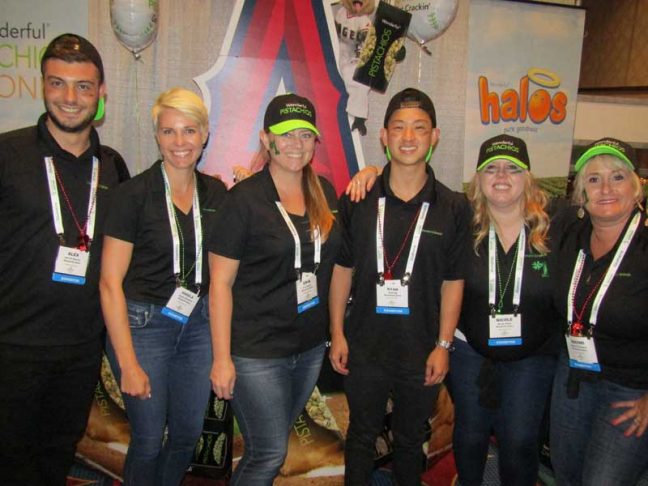 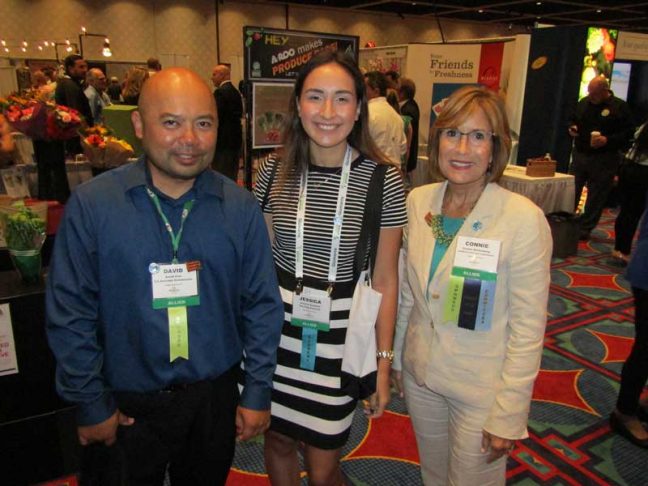 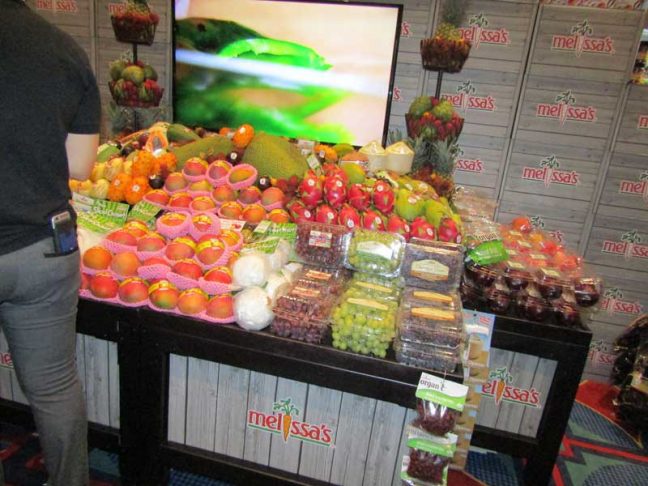 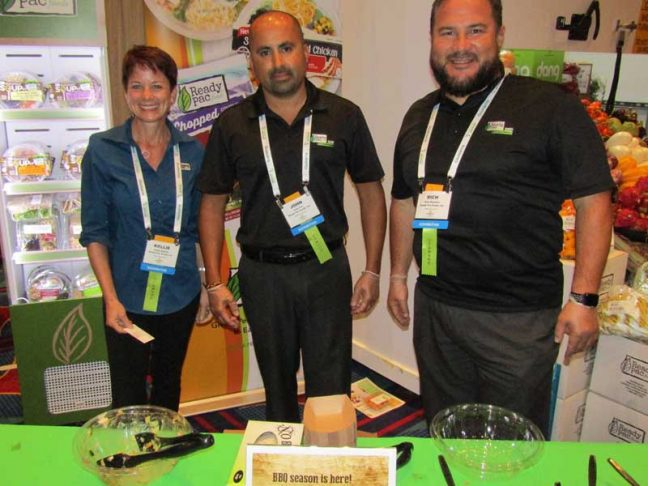 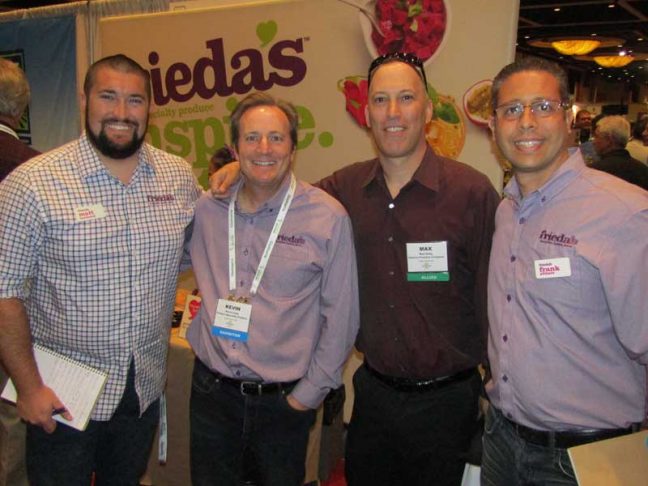 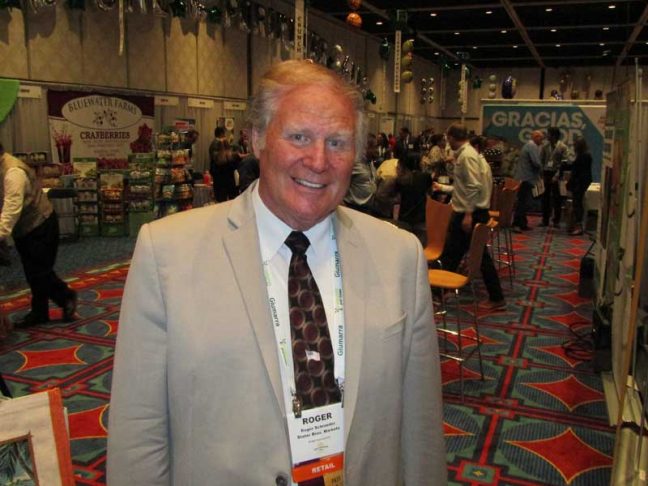 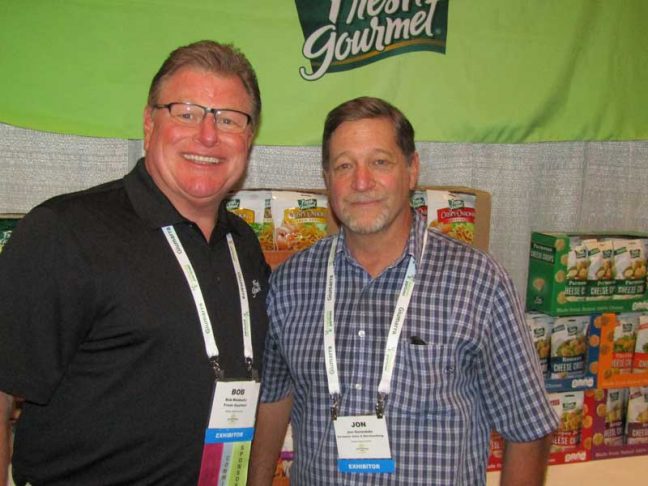 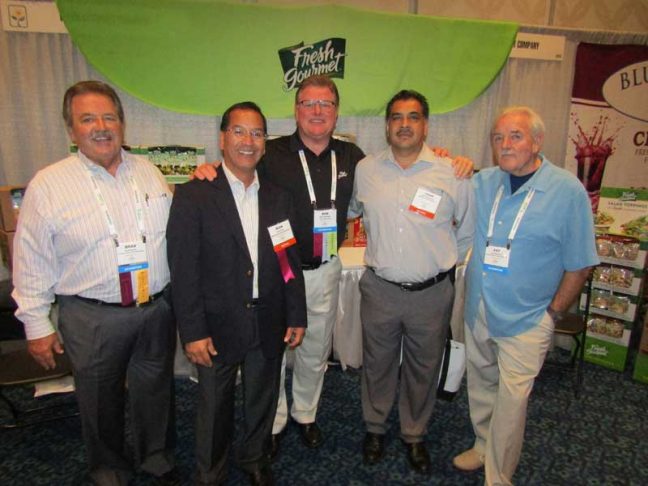 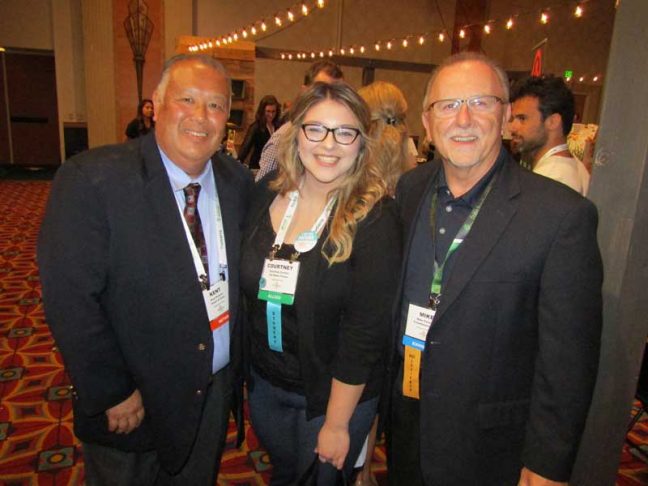 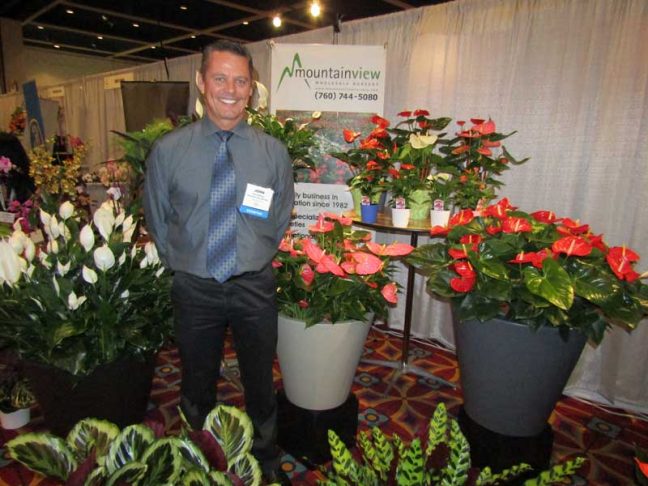