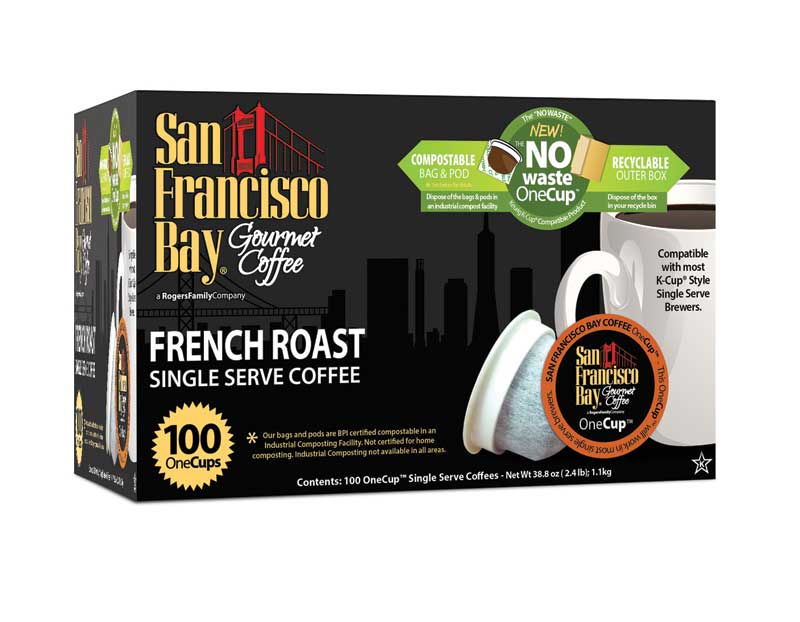 “The No Waste OneCup is a huge step toward potentially reducing the environmental footprint associated with single-serve coffees,” said Jim Rogers, one of four Rogers siblings who run the family-owned San Francisco Bay Coffee Co. “Now that San Francisco Bay Coffee has shown we can produce pods made from 100 percent compostable materials that come in recyclable packaging, we’re hoping the industry follows suit so we can really move the needle on coffee-related waste.” 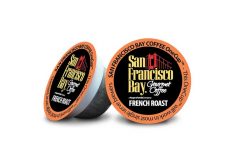 San Francisco Bay Coffee sees reducing coffee-related waste as an industry imperative as the market for single-serve coffee pods continues to accelerate, now making up 36.5 percent of total coffee sales, according to data from the National Coffee Association.

The company’s No Waste OneCup single-serve pods are sealed inside a compostable bag and a recyclable corrugated cardboard box, which means OneCup customers with access to industrial composting services or facilities don’t have to throw any part of the single-serve pod or packaging into the trash. The No Waste OneCup is certified compostable by the Biodegradable Products Institute in industrial compost facilities.

The cups are initially available for San Francisco Bay Coffee’s 100-count French Roast blend in all Costco locations across the U.S., but the company says it will roll out the No Waste OneCup for all future varieties, including Fog Chaser, Breakfast Blend, Decaf French Roast and Organic Rainforest blends, in coming months at additional retailers, as well as online. 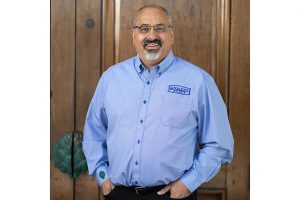 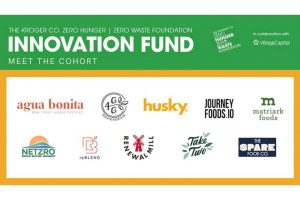