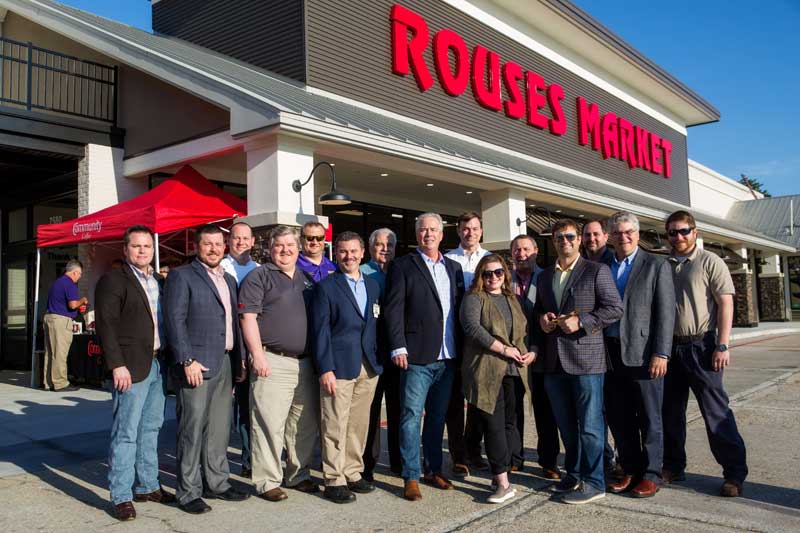 The company has made a $3 million investment in upgrades since taking over the space in May.

“Baton Rouge residents have been asking us to build more stores in the area, and we feel like this shopping center has been underserved,” says Donny Rouse, CEO, third generation. “This is a family friendly neighborhood. There are a lot of popular restaurants nearby. It’s a great location for us all the way around.”

The company acquired the nine LeBlanc’s Food stores and Frais Marchés in the Baton Rouge area in 2016. 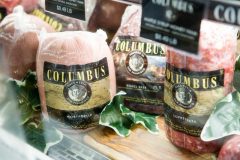 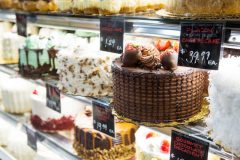