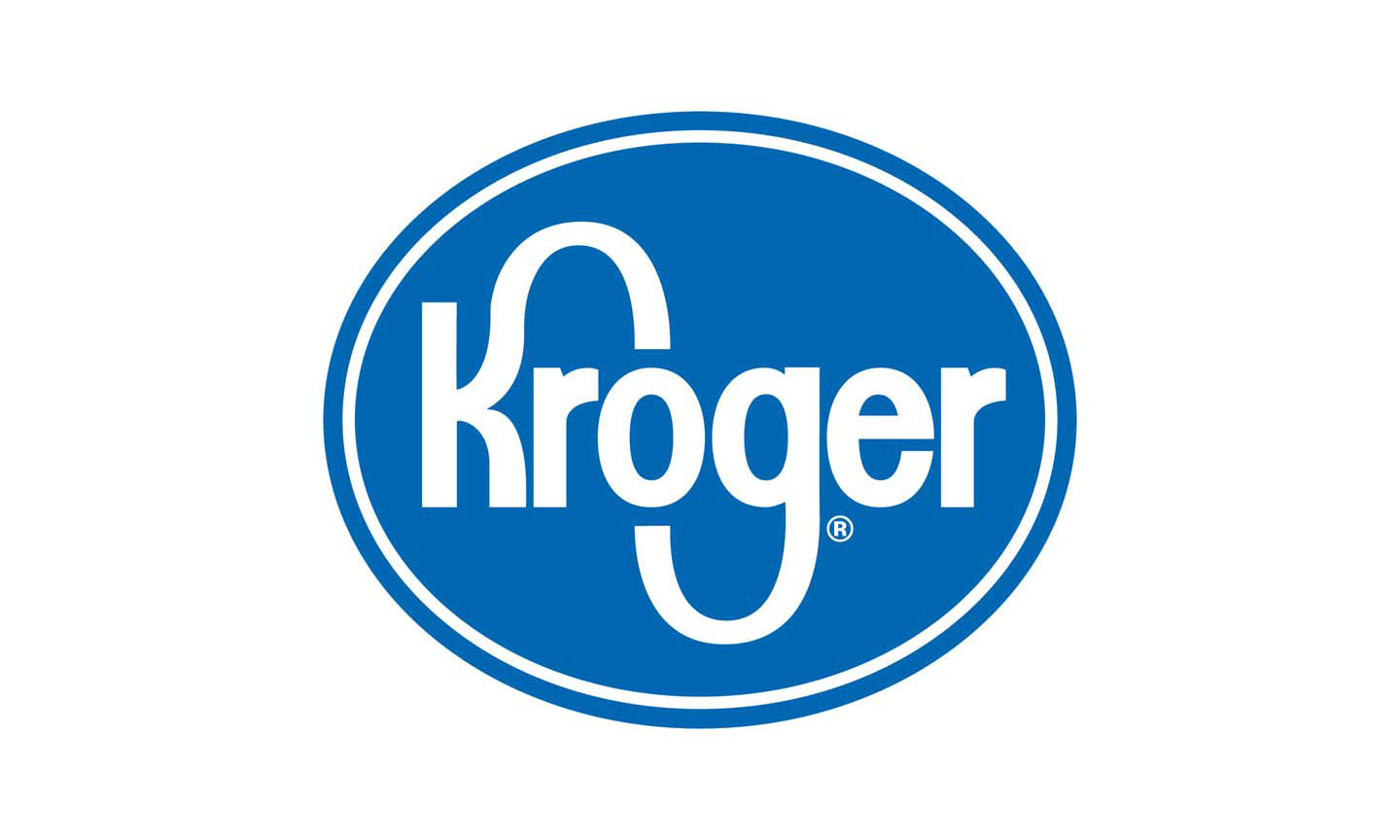 The Kroger Co. is collaborating with Edgewater Wireless Systems Inc., which develops and commercializes technologies and intellectual property for the communications market, to enhance its in-store infrastructure with what it says is the next generation Wi-Fi platform, powered by Edgewater’s WiFi3 technology.

Kroger says it is working to transform its business using advanced technology to create a more seamless shopping experience for its customers, and it developing in-house programs to do that. Kroger’s innovations include QueVision, a solution to speed up checkout wait times; EDGE, a digital engagement shelf; and FAST (Food at Safe Temperature), an IoT sensor technology which monitors temperatures in freezers and coolers to ensure continuous and safe temperatures. These technologies and others will be enhanced by the WiFi3-powered platform, the companies say.

“One of the key strategic drivers of our Restock Kroger plan is to expand partnerships to create customer value, which includes forming alliances to accelerate our digital and e-commerce platforms,” said Chris Hjelm, Kroger’s CIO. “We are focused on in-house innovation and partnering with global industry leaders like Edgewater Wireless to build the best technology infrastructure that will help us to deliver next-generation shopping experiences to our customers and associates.”

The new Wi-Fi platform will give Kroger customers top Wi-Fi performance on their personal smart devices, the retailer says.

“Playing such a big role in the development of the next generation of the Wi-Fi platform has been tremendous, and the level of innovation we have seen from the entire team at Kroger is very impressive,” said Andrew Skafel, president and CEO of Edgewater Wireless. “We are excited to continue to work with them as they prepare to bring new and never-before-seen innovation to their stores.”

For high-density environments, such as retail stores, arenas or offices, Edgewater Wireless says its aera access points and WiFi3 radio cards and chipsets are the best solution to handle the growing interference and network densification issues in Wi-Fi. Edgewater’s patented Wi-Fi technology reduces interference caused by multiple Wi-Fi networks operating in a high-density environment. WiFi3 is an ultra-wideband Wi-Fi which enables multiple, concurrent channels of transmit and receives from a single standards complaint radio.

“Delivering the highest channel density in the industry means less hardware is required to deliver the highest quality of service to users,” the company says.

Skafel told The Shelby Report that the amount of equipment needed by a store using its technology is roughly half that of a store using a traditional vendor.

“A couple of challenges that retailers typically face when deploying traditional wireless equipment is putting enough capacity in their stores to support all these really cool customer engagement apps and automation applications that they have,” he said. “And so what we’re doing with Kroger is powering a custom access point solution, which delivers Wi-Fi, Zigbee, Bluetooth and high definition video capabilities from a single platform. The reason why that’s so important is, for a typical installation of an access point or a device, it’s about $1,000 to pull a cable. And this device replaces four or five devices. So it’s a considerable cost savings for them.

“And then it unlocks the capability to do things like wireless sensor arrays for temperature monitoring throughout the Kroger footprint. They’ve got hundreds of these sensors monitoring temperature of produce and things operating within their stores. They have wireless shelf capabilities, so interactive, real-time content is being pushed to the shelf level.”

According to Skafel, this allows Kroger not only to provide its shoppers with faster Wi-Fi on their devices, but also to provide real-time, contextual promotions in-store. 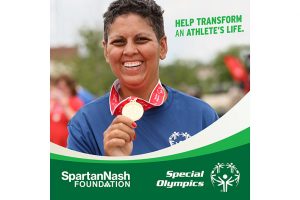