Home » Recommended: Wine And Liquor Sales On Sunday? Tennessee Lawmakers Are Trying To Make It Happen 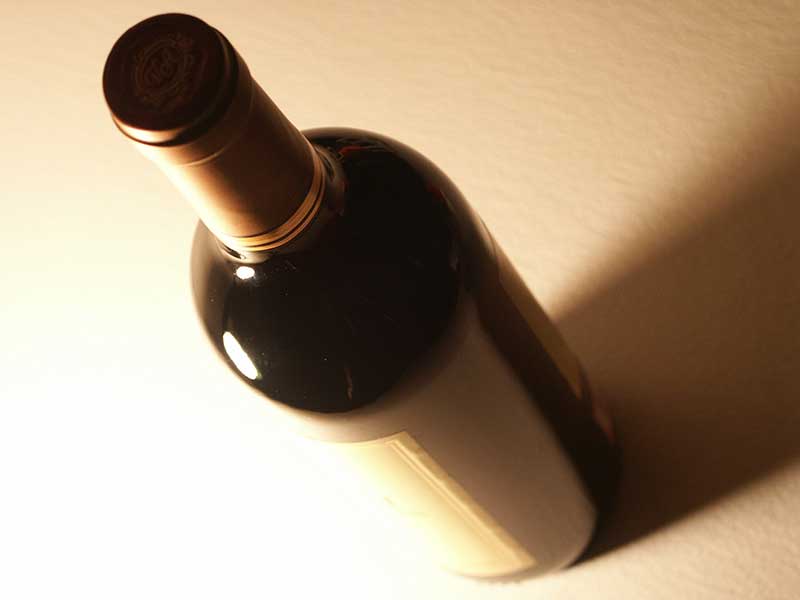 Tennessee lawmakers are renewing a push to allow wine and liquor sales on Sunday, a move that could spur opposition from the state’s liquor retailers.

The bill, sponsored by Rep. Gerald McCormick of Chattanooga, would align hours of liquor and wine sales with beer sales. Under current law, both grocery stores and liquor stores are not allowed to sell wine and liquor on major holidays and between 11 p.m. on Saturday and 8 a.m. on Monday.

The legislation, similar to a bill filed in 2017, comes less than two years after grocery stores were permitted to sell wine. Consumers celebrated the measure, but wine and liquor store owners fought against it, fearing revenue declines.

McCormick, a Republican, said the legislative efforts stem from consumer demand, as constituents are complaining about the inability to buy wine on Sundays.

Trader Joe’s, Costco And Amazon Top List Of Shoppers’ Preferred Grocers
Morris To Succeed Denningham As COO Of Albertsons Cos.