Walmart U.S. this week released highlights from its fourth quarter and its fiscal year.

“We have good momentum in the business with solid sales growth across Walmart U.S., Sam’s Club and International,” said Doug McMillon, Walmart president and CEO. “We’re making real progress putting our unique assets to work to serve customers in all the ways they want to shop, and I want to thank our associates for their great work this past year. We’re making decisions to position the business for success and investing to win with customers and shareholders.” 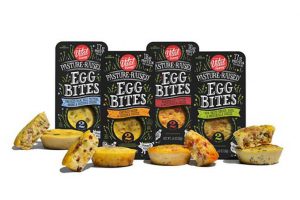 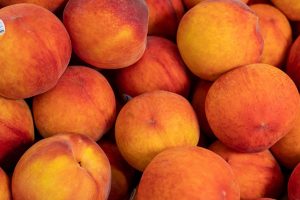 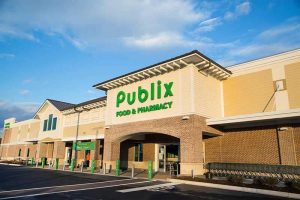