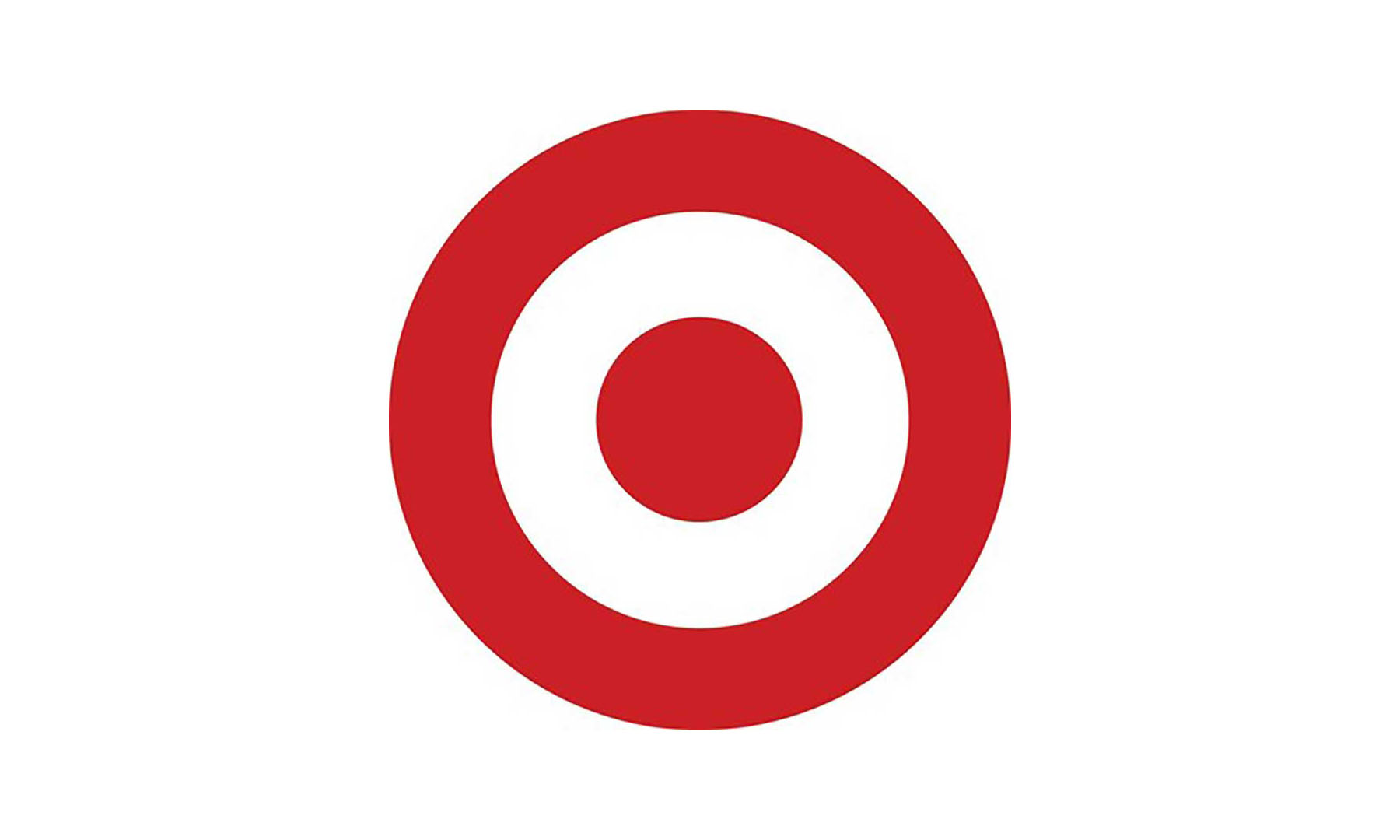 Target Corp. is launching a number of initiatives aimed at accelerating its multi-year strategy, including expanding its fulfillment options and increasing its starting minimum wage to $12 in 2018.

Free two-day shipping is now available on hundreds of thousands of items on Target.com when guests spend at least $35 or pay with a Target debit or credit card. In 2018, millions of additional guests will have access to Drive Up, Target Restock and same-day delivery of in-store purchases from select urban stores for a flat fee.

“We’re making Target America’s easiest place to shop. That means blending the best of our physical and digital assets to create new experiences for our guests and reimagining our network of stores into hubs for commerce and community—inspiring showrooms, service centers and neighborhood-based fulfillment centers,” said Brian Cornell, Target’s chairman and CEO. “Target has been on a multi-year journey to modernize every dimension of our enterprise, and in 2018, you will see us accelerate our pace. You can expect us to continue to invest in our team as our greatest differentiator, and introduce and scale new experiences, services and brands, all in service to our guests.”

Changes coming to the retailer include:

In addition, the company recently announced plans to offer same-day delivery of groceries, essentials, home goods, electronics and other products through Shipt. The service is already available at more than 440 stores across the Southeast and in the Twin Cities, and it will expand to the majority of Target stores and all major markets by the 2018 holiday season.

“Target has long been committed to investing in its team with competitive pay and a wide variety of tools, training and support resources to ensure its team members can develop professionally and provide an elevated experience for guests,” the retailer says.

This year’s wage increase will begin with existing team members in the spring. In the fall of 2017, Target increased the minimum hourly wage to $11 and committed to raising it to $15 by the end of 2020. A starting wage of $12 is higher than the state-level minimum wage in all 50 states.

As part of its remodel program, Target says it is making sizeable investments in large metro areas like Chicago, Los Angeles, Minneapolis-St. Paul and New York. The retailer will open approximately 30 stores this year, the majority of which will be small-format stores in urban and dense suburban neighborhoods and near college campuses. Target will open its doors to guests this week in four communities, including small-format stores opening in the Boston, Chicago and Washington, D.C., areas.

In 2017, Target committed to “reimagining its owned brand portfolio, delivering more one-of-a-kind items by introducing more than a dozen new exclusive brands by the end of 2018.” In early 2018, the retailer introduced Universal Thread, a lifestyle brand for women that is grounded in denim, and it is set to unveil Opalhouse, an eclectic home collection of more than 1,300 pieces, in April. Based on the positive response to its new brands, Target says it plans to accelerate the introduction of additional exclusive brands across its portfolio in the coming years.

Minneapolis-based Target serves guests at 1,822 stores and online at Target.com. 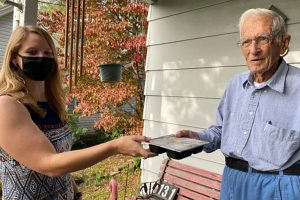 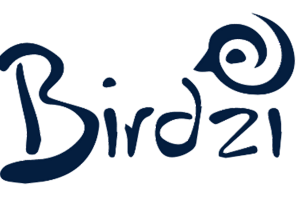