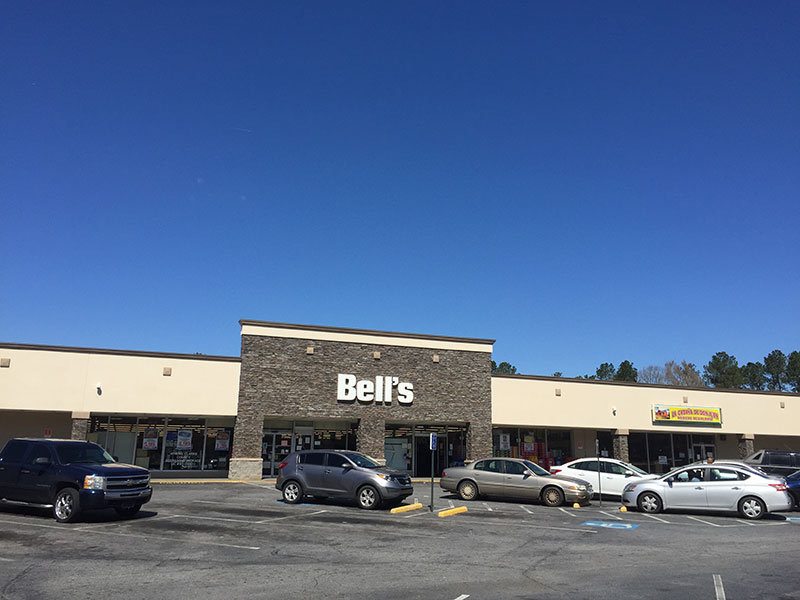 A robot comes out of the backroom each morning at 1 a.m. at the Bell’s Food Store at 995 Hawthorne Avenue in Athens, Georgia. It heads to the first aisle on its route and begins its mission. 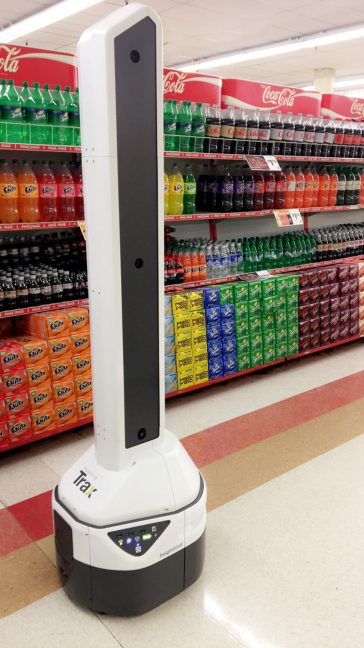 During this test phase at Bell’s, the three cameras on one side of the robot begin taking a series of photos of the shelves before moving four feet farther and taking another series. It gets to the end of the aisle and heads to its next programmed destination to repeat the process. All the store personnel have to do before closing up is to leave the swinging doors to the back room open so that Fetch can emerge at the appointed time.

The Fetch robot collects digital images that are used by Trax, a retail data company whose U.S. headquarters is in Duluth, Georgia. Doug Benson, VP-marketing Americas for Trax, and Blaise McComb, a University of Georgia senior marketing major and Trax intern, offered a test run of Fetch for The Shelby Report on March 7, surveying the soda aisle. (It was Fetch’s first test run during operating hours, so there was some trepidation, but it stopped and maneuvered away from a shopper with a cart who came down the aisle.)

Bell’s owner Russ Bell, whose grandfather opened the first Bell’s 92 years ago, was receptive to the idea of doing a pilot test with Trax. Benson had been seeking an independent grocer for the testing, and once he realized that he and Russ had been students at the University of Georgia at roughly the same time, he felt he had a good basis for connecting with Bell. Benson made an impromptu visit to Athens and was able to gain an audience with Bell. A short presentation from Benson, and Bell was on board.

“He immediately loved the idea of trying something brand new, understanding that a chain this size would never be on the radar for a project like this,” Benson said. (There are five Bell’s stores.) “His employees love it; they’ve named it UGABot,” after the University of Georgia’s mascot.

The photos captured by Fetch’s cameras are uploaded to the Trax platform, where they are “stitched” together to form a complete picture of the aisle. That picture is measured against the pre-loaded planogram for that category.

“In another three or four weeks when we have several nights of full store audits we’ll be able to give Russ and his team daily reports,” Benson said. “When they get here in the morning, we’ll be able to tell them what we think needs attention.”

The information is sent to mobile devices, tablets and/or a computer dashboard.

The day after the store gets its big grocery delivery for the week, the robot will do a full store audit. Trax uses these new images to create an updated planogram, with everything the way it’s supposed to be,” he said.

Reports will point out product that is in a different place than it’s supposed to be, if inventory is low in a certain area, if a sale price is there that should have been removed, a price tag is wrong, a promotional display is missing, etc.

Sometimes the Trax AI engine will not be able to interpret what it’s seeing, like if a product has been turned on its side or new product is added to the shelf. In those cases, a Trax employee will look at the photo to determine what the product is, Benson said.

“Our Trax computer vision platform then gets smarter. This process occurs in all machine learning applications.”

The robot officially is the Shelf Analyzer by Trax and Fetch. Fetch is a robotics company out of San Jose, California, that previously has specialized in the warehousing business.

“Everything they did up until the Trax application was more on the back office/warehousing side, so we approached them with the need of an automated image capture solution for retail applications,” Benson said.

Together they designed the top portion of the Fetch robot. Already they are planning to upgrade the technology in the cameras so that the robot won’t have to stop to take the photos but can function more like a GoPro and take pictures while it’s moving. Benson estimates that a full-store audit could take place in 20 minutes or less with that type of technology.

Trax also is fine-tuning an under-shelf camera system that will be installed in strategic locations in the Bell’s store in coming weeks.

“They’re going to be taking pictures throughout the day. We’ll put those in front of high-velocity items that are likely to run out of stock in the middle of the day,” Benson said. “If it looks like they’re running out, we’ll send an alert.”

The IoT cameras can be easily moved to new locations as promotions change, as they are attached with removable adhesive.

He says Bell’s—and other retailers—eventually will use a cluster of technologies to get the shelf information they need to maximize sales and minimize out-of-stocks and other detriments to customer satisfaction.

“They are going to be using our mobile application in addition to robots and IoT cameras, which is the way I think most businesses are going to go. One solution is not going to work for everything.”

With the right technology in place, Benson says these kinds of benefits can be realized:

• For every category, a store employee can get a task list of potential issues sent to their phone or tablet.

• They check off tasks as they are completed.

• Retailers can verify the accuracy of every price and promotion.

• Retailers can collaborate with manufacturers to optimize their operations.

Manufacturers also see benefits when retailers share their shelf information. They can verify planogram compliance, and future store visits can be improved when the supplier gets frequent reports from the shelf.

In addition, trend and historical reports will enable store owners and managers and headquarters executives to see chronic product issues to address the root causes to eliminate out-of-stocks, or at least get it down to the low single-digits, Benson says—down from the current 8-10 percent out-of-stock rate.

He believes that brick-and-mortar retailers are going to be in the spotlight in the next decade, much like online retailers have been in the last 20 years “with regards to new technology, investors, analysts and consumers,” Benson said. “Retailers are in the very early stages implementing technologies—mobile phones, robots, fixed cameras—that enable them to collect detailed product, pricing, promotion and display data over their whole store. Manufacturers desperately want this information. Historically, they have had to rely on monthly/quarterly manual audits that are practically out of date by the time they get the data. Now they will be able to see the condition of their products, brands, displays on a daily basis. Retailers will be able to work with manufacturers using the same information to create the best product assortments for their customers.”

While UGABot was finishing the survey of the soda aisle, a Bell’s customer stopped Benson to ask about the robot, saying that it was probably going to take some human’s job away.

Benson was able to tell him that’s not the case.

The robot can’t fix the shelves; instead, its job is to “tell the employees what they need to do to do their jobs better,” he told the man.

“And they want to do a better job,” Benson told The Shelby Report. “When I talk to the stock clerks, they say it really bothers them when they miss something or don’t order something because products were not in the right place. They know customers may not have been able to buy what they wanted.”

Walmart To Expand Grocery Delivery To 100+ Metro Areas This Year 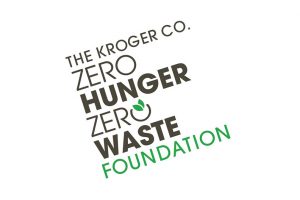 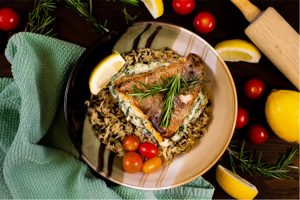