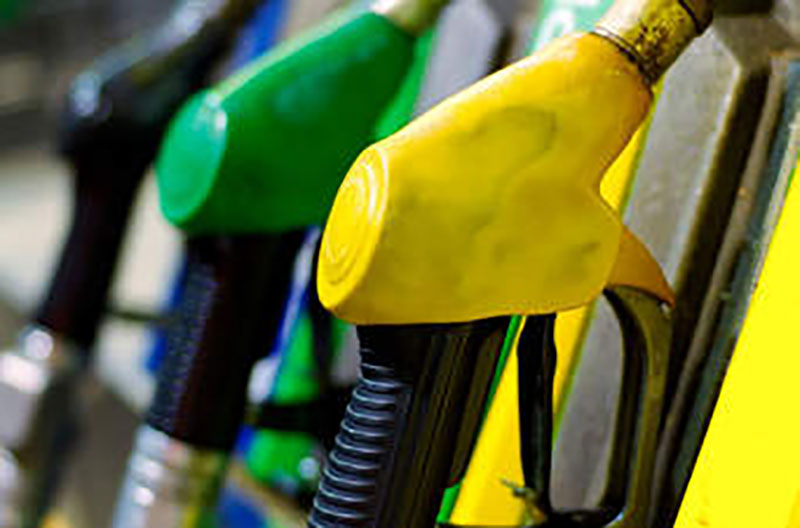 April 1 marked a critical date for most retailers across the U.S. relating to summer-blend fuels.

According to the National Association of Convenience Stores (NACS), the U.S. Environmental Protection Agency (EPA) defines April to June as the “transition season” for fuel production. Refineries switch over to summer-blend production in March and April.

During the annual switch over to the summer blend, which begins in February, gasoline prices historically increase 50 cents per gallon, although they had only increased 1 cent to $2.65 per gallon as of April 3, according to U.S. Energy Information Administration data.

“Because U.S. convenience stores sell an estimated 80 percent of the gasoline purchased, NACS wants to demystify how the market works—from the time crude oil is extracted from the ground to when fuel flows into a consumer’s gas tank,” said Jeff Lenard, NACS VP of Strategic Industry Initiatives who helped develop the online resource. “We encourage retailers and other industry stakeholders to share this information with their customers and others concerned about the transition season.”

“Why Prices Historically Go Up in the Spring” and other resources providing an insider’s view on how fuel is produced, refined and ultimately sold at convenience stores across the U.S. are  available in the NACS Fuels Resource Center.