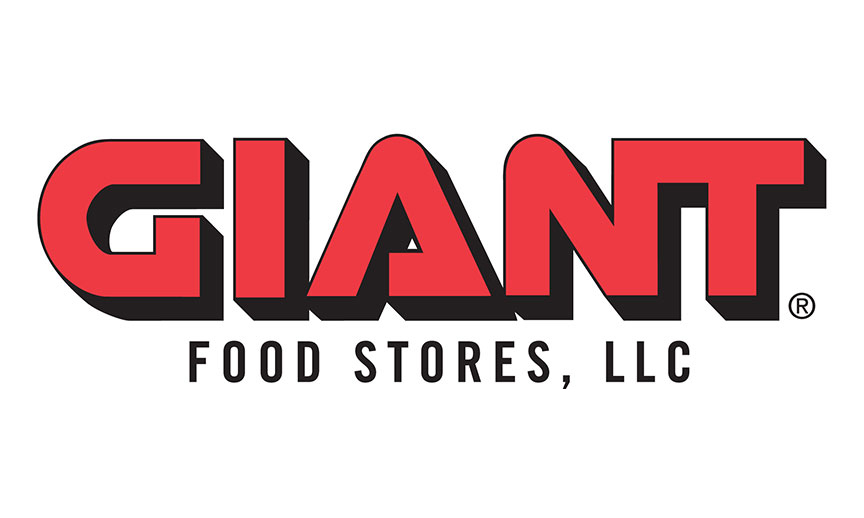 Through these plans, the Carlisle, Pennsylvania-based company will enter the East Stroudsburg and Walnutport communities for the first time.

“We are positioning the company for long-term growth, and we are excited to grow our presence within East Stroudsburg and Walnutport to better serve the families in those communities,” said Nicholas Bertram, Giant president. “This year, Giant is celebrating our founding in Pennsylvania 95 years ago, so we’re especially proud to make these new investments in our home state.”

The East Stroudsburg store at 300 Lincoln Avenue and the Walnutport store at 300 S. Best Avenue are both anticipated to open in 2019. Both locations will include new fuel stations.

The other four new stores include:

• 2121 South Atherton Street in State College, which will replace the store at 2222 East College Avenue; anticipated opening late 2018 or early 2019;

• 1661 Easton Road in Warrington, which replaces the store at 2395 York Road, Jamison; anticipated opening early 2019; and

When the Shrewsbury and West Chester remodels are completed later this year, customers will find a broader product assortment, including more local products, a deeper variety of natural and organic selections and healthier snack options.  Each remodel will bring a new designed layout that is easier to navigate and shop so customers can get in and out of the store quickly, the grocer says.

In addition to the construction of new stores, three new fuel stations will be built to serve customers in the existing Pennsylvania locations of Lititz, Horsham and Bethlehem.

At these locations, customers will save at the pump with Giant’s exclusive Gas Extra Rewards Program. Following completion of construction within the year, the company will operate 103 fuel stations.

As a result of these new projects, Giant anticipates bringing approximately 300 additional jobs to these communities through the hiring of full-time and part-time associates.

This investment announcement follows the February completion of a new Peapod wareroom opened in partnership with Giant in North Coventry, Pennsylvania.

The wareroom opening was in response to fast-growing delivery and pickup demand, and it will enable Peapod and Giant to serve up to 25 percent more shoppers in the greater Philadelphia area. Peapod has experienced double digit growth in the Philadelphia region for the last three consecutive years.

Giant also plans to invest in Beer & Wine eateries that Giant began in 2011 and now has grown to 59 units in Pennsylvania.

The grocer has committed $1 million over two years to the Central Pennsylvania Food Bank and the Second Harvest Food Bank of Lehigh Valley. Central Pennsylvania Food Bank will receive an $800,000 grant to accelerate its multipronged approach to address the issue of food insecurity among children and their families, and Second Harvest Food Bank of Lehigh Valley will receive $216,000 to expand its Backpack Buddies program.

“As we announce a significant investment in our store fleet to better serve our customers, we are also committed to helping our regional food bank partners to better serve the communities we share,” Bertram continued. “Together, we can expand access to healthier, fresher food so those in need can nourish their families and meet basic needs to help them get back on their feet.”

Giant associates follow their passion and volunteer at area food banks, Children’s Miracle Network (CMN) telethons and other nonprofit organizations throughout the year.

The company also donates more than $20 million in cash and product each year, including hundreds of thousands of pounds of much-needed protein to food banks through its signature “Meat the Needs” program. Giant is also a member of the CMN Hospitals’ Miracle Million Club where it is recognized as a 20-year plus corporate partner. 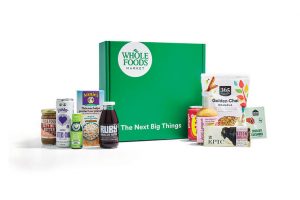 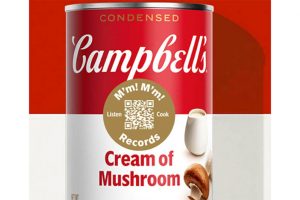 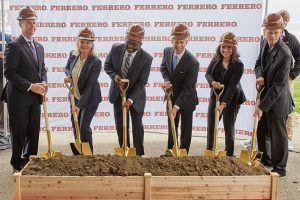