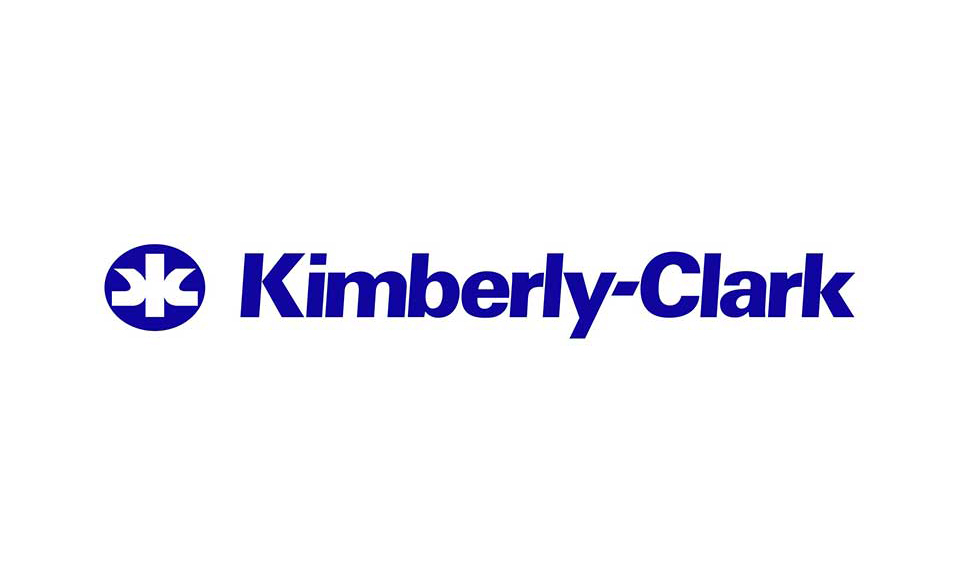 “The Mobile team is excited about the role we will play in supporting the projected growth of the bath tissue category in North America as a result of this capacity expansion project,” said Todd Visscher, mill manager for Kimberly-Clark’s Mobile operations. “This investment, the commitment of our employees and the community support will together bolster Mobile Mill’s competitive position within Kimberly-Clark.”

With an estimated investment of more than $100 million, this two-year project is expected to deliver improved capacity, greater manufacturing efficiency and enhanced product quality, says Kimberly-Clark.

“This investment is a testament to the strength of Kimberly-Clark’s Mobile facility and its workforce,” said Bill Sisson, president and CEO of the Mobile Area Chamber of Commerce.

“It’s rewarding to see Kimberly-Clark make another significant re-investment in its Mobile mill, which has been a major employer in the area for more than two decades,” said Greg Canfield, secretary of the Alabama Department of Commerce. “We’ve forged a great partnership with Kimberly-Clark over the years, and the state and local teams will continue to support the company’s future successes.”

“This expansion by Kimberly-Clark is about more than just jobs—it’s about a global, Fortune 500 company reinvesting in our city and deepening a partnership that dates back more than 20 years. When existing businesses are thriving in combination with new jobs and investment, that’s a winning formula. That’s how we’re transforming Mobile into the most business-friendly city in America,” said City of Mobile Mayor Sandy Stimpson.

Mobile County Commission District 1 Commissioner Merceria Ludgood added, “We’re happy that Kimberly-Clark has found Mobile County’s economy good for business as they continue to invest and provide jobs. In just the past year, Kimberly Clark has committed more than $200 million in improvements to their plant here.”

Kimberly-Clark employs more than 680 workers at the Mobile site, where it first established a presence in 1995 by acquiring it from Scott Paper Co. The company produces bath tissue and paper towels under the Scott, Cottonelle and K-C Professional brand names at the mill.

Walmart To Invest An Estimated $200M In Florida Expansion This Year

Virginia Dash In Is The First To Feature New Format, Menu Offerings