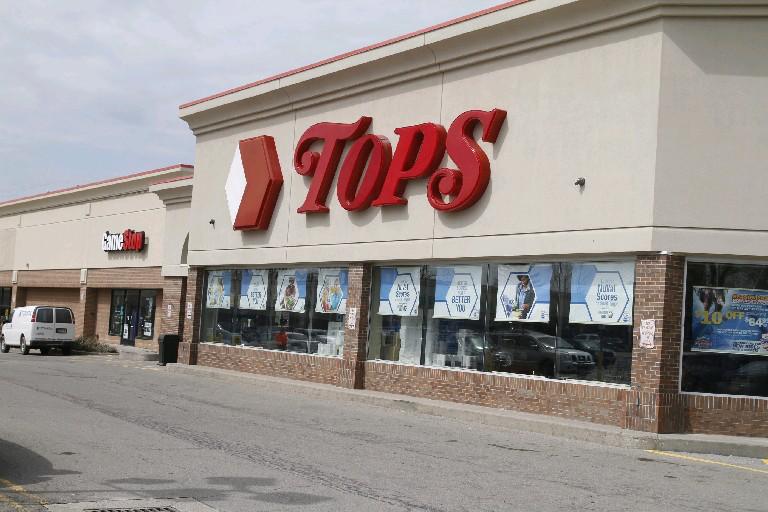 A decision handed down by the U.S. Bankruptcy Court allows Tops Markets, now under Chapter 11 protection, to identify and shut down underperforming stores. The company acknowledged this but has not yet announced store closings.

Kathleen Romanowski, Tops spokesperson, told The Griffin Report of the Northeast, “On May 10, Tops’ motion outlining procedures when filing store closings was approved by the court, allowing Tops to close any underperforming stores should the supermarket chain decide to do so in the future. No timetable nor decisions about store closings have been made.”

The retailer filed for Chapter 11 bankruptcy protection in February and since has been pursuing a financial restructuring to eliminate a substantial portion of debt from the company’s balance sheet and hopefully position Tops for long-term success.

Now, the company is reviewing each store for profitability and market impact. The stores continue to operate as normal and are expected to continue to do so throughout the restructuring process.

At the time of the Chapter 11 filing, Tops CEO Frank Curci said, “We are now undertaking a financial restructuring through which we expect to substantially reduce our debt and achieve long-term financial flexibility. This will enable us to invest further in our stores, create an even more exceptional shopping experience for our customers and compete more effectively in today’s highly competitive and evolving market.”

Tops has received a commitment for a $125 million debtor-in-possession (DIP) term loan financing facility from certain noteholders and a $140 million DIP asset based revolving loan from Bank of America N.A., which are expected to support the company’s continued operations during the court supervised restructuring process.

Tops has filed a number of customary motions seeking court authorization to continue to support its business operations during the court-supervised restructuring process, including the continued payment of employee wages and benefits without interruption. The company intends to pay vendors and suppliers in full under normal terms for goods and services provided after the filing date of Feb. 21. 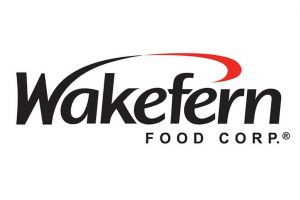 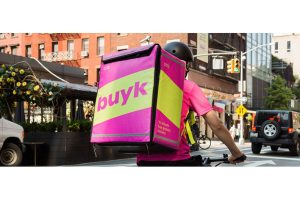 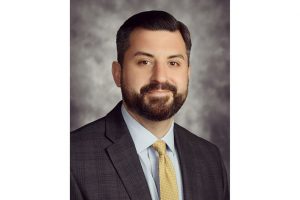