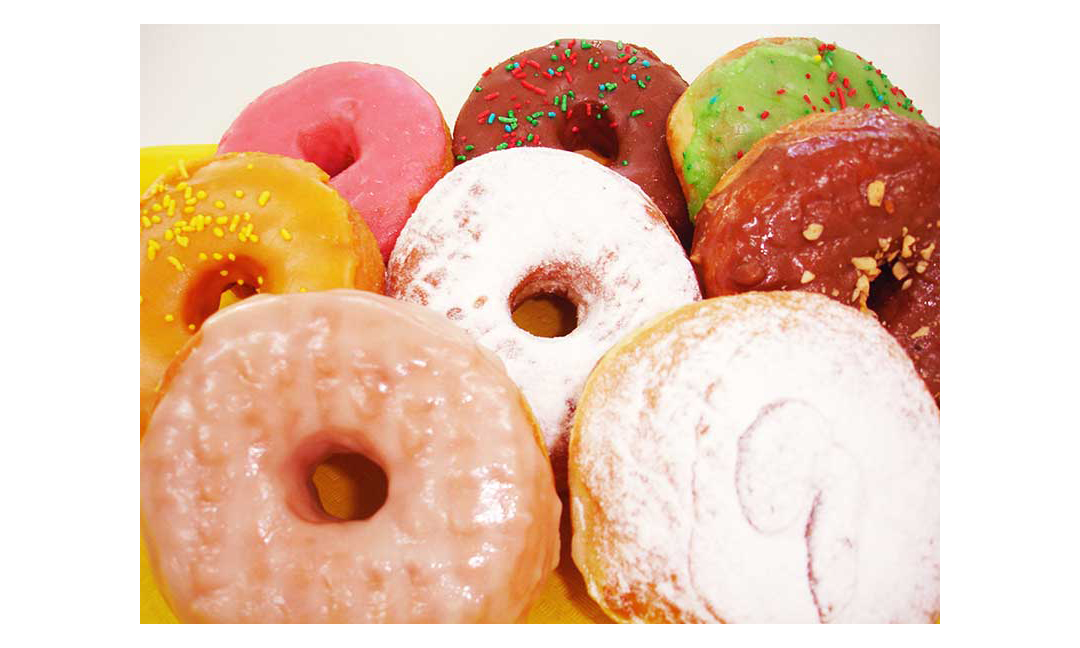 For nearly 100 years, Dawn has supplied bakers with the ingredients needed to produce all kinds of donuts—mashups like grilled cheese donuts as well as favorites like chocolate glaze.

The top donut flavors for adults of all ages, the survey found, are: S’mores (29 percent), Mango (18 percent), Alcohol-Inspired (17 percent), and Breakfast Cereal, Bacon-Infused and Peanut Butter & Jelly (all tied at 16 percent).

The survey also found that:

• 37 percent of consumers eat donuts at least once a month.

• Those most interested in trying alcohol-inspired donuts were parents (21 percent).

• Seven percent of men said they would try a spicy donut (habanero or ­sriracha), while only 5 percent of women would.

Arizona grocer Bashas’ saw some of these donut trends come to life during its third annual Donut Flavor Craze Contest.

From a Pepperoni Pizza Donut to a Baklava Donut, Arizona residents of all ages submitted new donut flavor inventions for the contest.

Coming out on top were a 9-year-old girl named Aliyah from Phoenix who earned top prize in the sweet category with her Creamy Horchata Donut and a grownup from Glendale named Cinthia who took home the top honors in the savory category with her Italian Panini Donut. Aliyah and Cinthia will each receive one dozen donuts every month for a year and a Bashas’ gift card.

A panel of celebrity judges helped to select the winning donut in each category. The Creamy Horchata Donut is filled with a semi-sweet horchata-flavored filling, and then covered with a cinnamon topping, while the winning Italian Panini Donut features pesto and diced sun-dried tomatoes folded into the batter, with a generous topping of shredded mozzarella, diced bacon and freshly-chopped basil.

Both donuts will be featured in Bashas’ bakery cases across the state during the month of June, starting June 1—National Donut Day. Ten percent of all Bashas’ donut sales on National Donut Day will go directly to The Salvation Army.