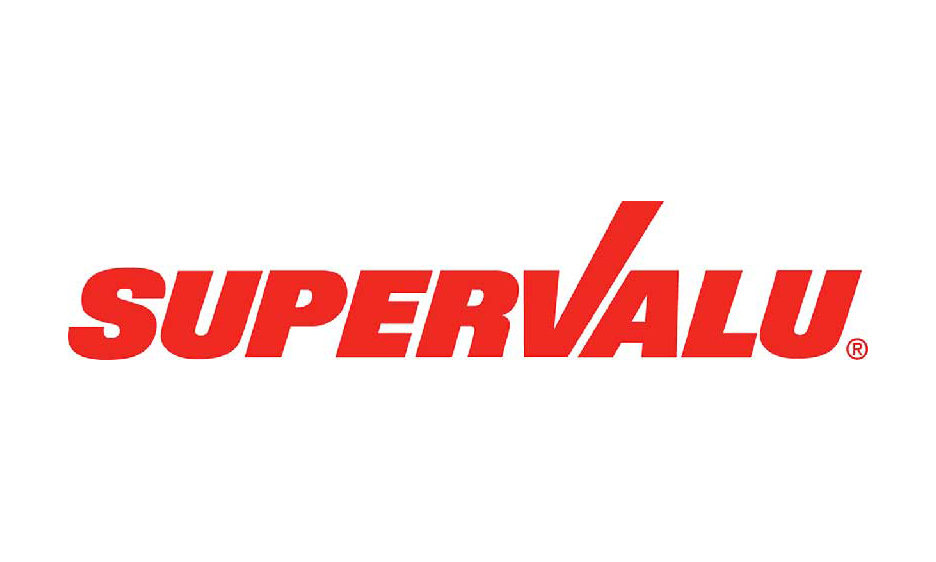 Supervalu Inc. has entered into an agreement with Blackwells Capital under which Blackwells will withdraw its director nominees and vote all of its shares in support of Supervalu’s full slate of directors at the company’s annual meeting of stockholders, to be held on Aug. 16.

Blackwells also has withdrawn its stockholder proposal, which was to be considered at the meeting, and agreed to abide by certain customary standstill provisions, which will be in effect until July 30, 2019.

Supervalu has not released details of its side of the bargain, but the move follows the company’s announcement that has agreed to be acquired by UNFI for approximately $2.9 billion.

“We are pleased to have reached this agreement with Blackwells, as we may now dedicate our full attention to continuing to operate our business and to completing the transaction with UNFI, which delivers a substantial premium and immediate and certain value to our stockholders,” said Donald Chappel, chairman of the board.

The full agreement between Supervalu and Blackwells will be filed on a Form 8-K with the U.S. Securities and Exchange Commission.

UNFI To Acquire Supervalu For $2.9 Billion

Supervalu Letter Urges Stockholders Not To Vote For Blackwell Nominees 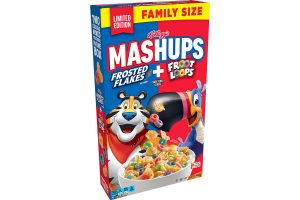 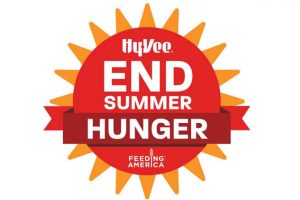 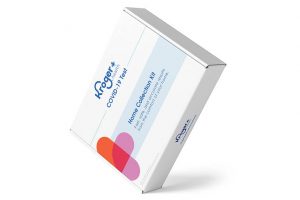