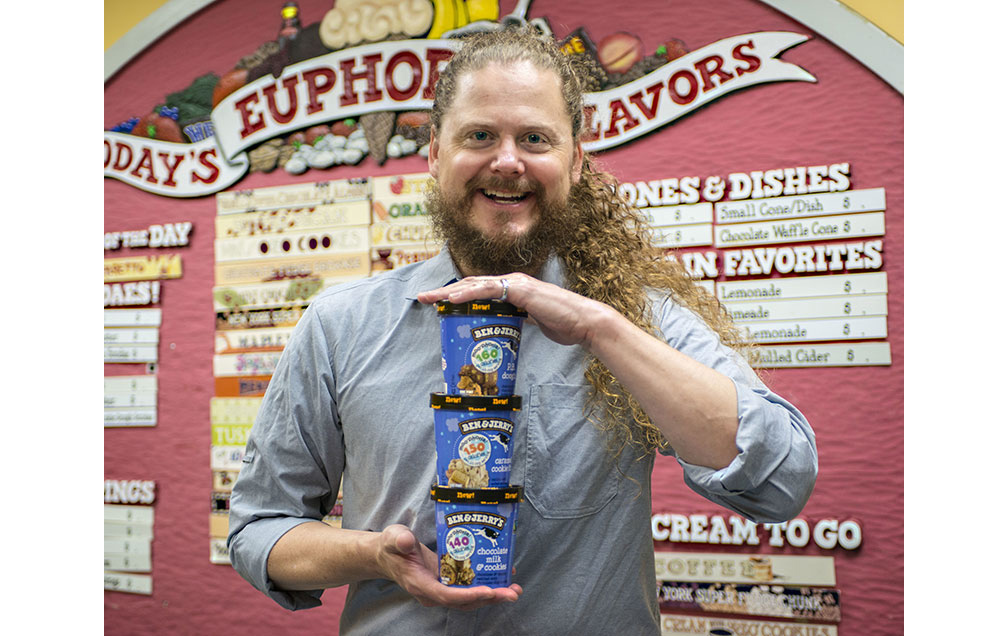 New Ben & Jerry’s CEO Matthew McCarthy wasted no time before challenging the company to “double its social impact,” when he began his position on July 1.

McCarthy’s mission at Ben & Jerry’s is to continue to lead the company in performance in the marketplace and meet its triple bottom line focus of producing the world’s best ice cream, earning a fair profit, and giving back to the community.

“We are delighted to welcome Matthew, who brings a wealth of commercial experience, along with rock-solid values and a courageous vision for the role businesses can and should play in the world,” said Ben & Jerry’s Board of Directors Chairperson Anuradha Mittal. “We look forward to working with him and to continuing our mission as a social-justice company which just happens to make pretty good ice cream,” Mittal added.

The veteran marketing executive is not new to values-led business. At Unilever, where he spent 21 years, he increased the social impact of a number of the company’s leading brands, including Hellmann’s, which has led the industry in using certified cage-free eggs in its mayonnaise. The project was executed three years ahead of plan and earned McCarthy and his team a Corporate Progress Award from the Humane Society of the U.S. The executive also committed Unilever’s Knorr brand to higher welfare standards for its chickens, in collaboration with the Global Animal Partnership and Compassion in World Farming NGOs.

He earned his bachelor’s degree in politics and French from the University of Massachusetts at Amherst and his MBA in marketing from the Zarb School of Business at Hofstra University.

McCarthy replaced Jostein Solheim, a 25-plus year Unilever veteran, who led the business for eight years. Solheim helped build and solidify the working relationship between Ben & Jerry’s and Unilever, while growing the business and its social impact. Solheim was promoted to executive VP of foods and refreshments at Unilever, which is headquartered in Englewood Cliffs, New Jersey. 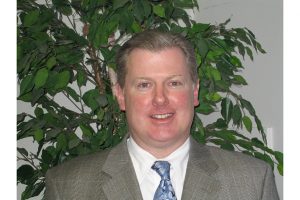