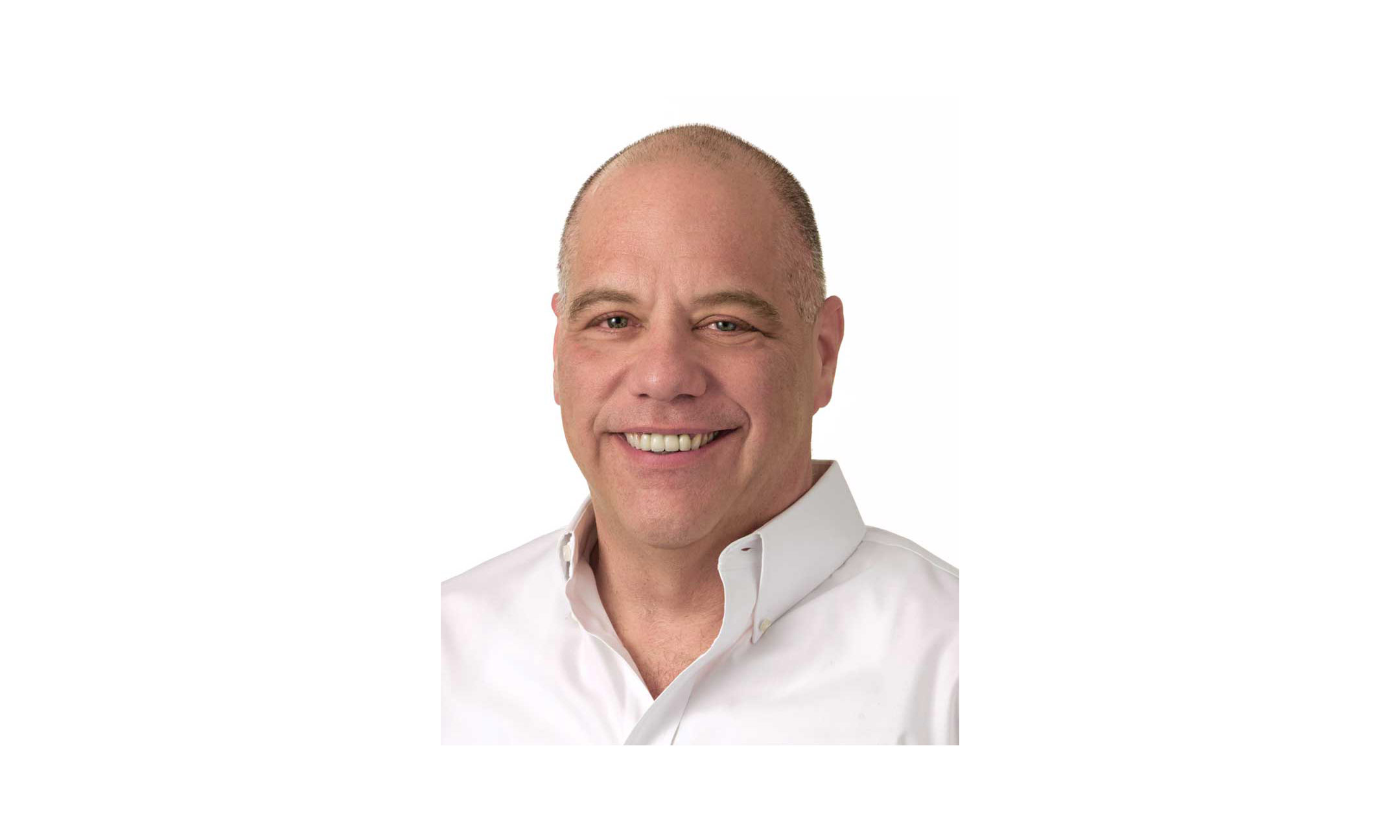 Blount Fine Foods, a manufacturer of soups, entrées and side dishes for retail and foodservice, has promoted David Vittorio to senior marketing director, a role that supports not only Blount-branded products, but also consumer food brands licensed by the company and many private label brands.

“David Vittorio is the keeper of the Blount Find Foods brand, which has grown in scale and sophistication as the company has enjoyed a sustained period of incredible growth,” said Bob Sewall, Blount’s EVP of sales and marketing. “Not only is he the primary steward of the Blount brand, but he also carefully coordinates our use of licensed brands under which we market soups, including Panera Bread and Legal Sea Foods. On top of that, he and his team provide marketing and packaging support to many of the country’s top restaurant and grocery brands for whom we manufacture private-label soups, entrées and sides.”

Vittorio directs a department that collaborates and partners closely with not only Blount’s sales team but also with chefs and executives at retailers and restaurants to provide incremental marketing support that helps customers sell more products.

From package design, to point-of-sale, to web, social media, digital and traditional advertising, the brand has grown every year under Vittorio’s leadership, says Blount. In addition to supporting the sales department, Vittorio and his team also collaborate closely with the company’s culinary and R&D teams as well as operations and manufacturing.

Vittorio is a lifelong resident of North Providence, Rhode Island, where he lives with his wife Doreen and their daughter, Bianca.

Blount Fine Foods is a family-owned and operated company that has been processing food since 1946. In addition to producing more than 900 products for restaurants, institutions, retailers and club stores in all 50 states, the company manufactures more than 600 proprietary soup recipes, including 75 varieties of clam chowder. It is the largest manufacturer of lobster bisque in America and has full lines of organic and gluten-free soups and sides.