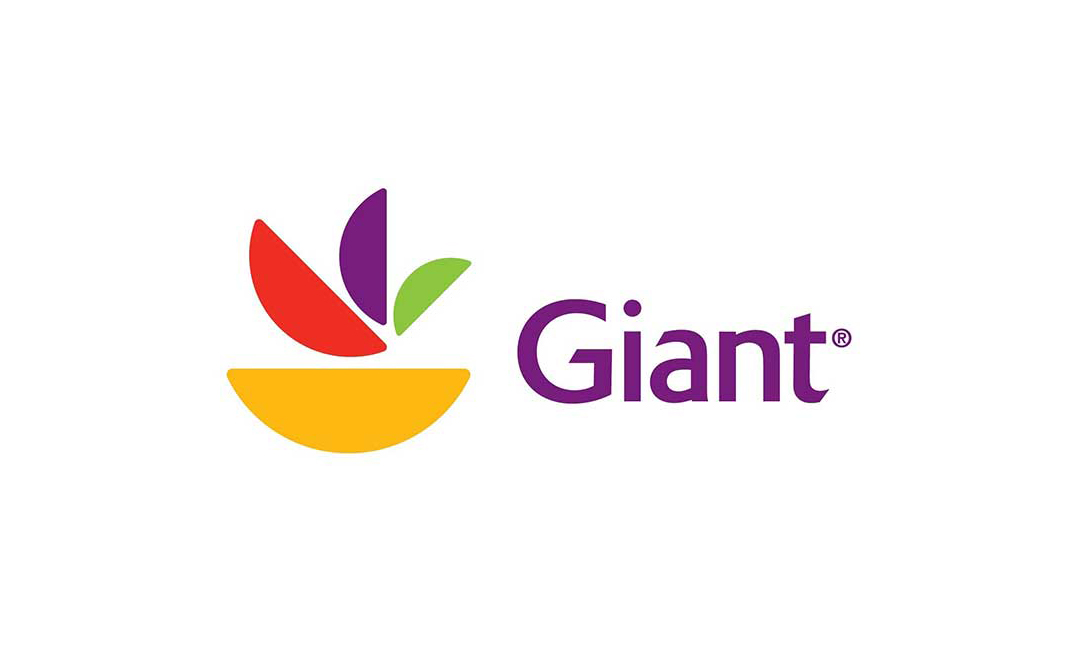 The campaign highlights the “connections shared over great food and how these moments between family and friends are made even more special with the help of Giant’s product assortment, ease of shopping and store experience.” It will kick off with a holiday focus over the next two months and continue through 2019 with new creative executions.

“We say in our new tagline ‘The Little Things are Giant’ because it’s about the seemingly small moments which are the ones we live for. More time for you. More time for family. More time for the things that really matter,” said John MacDonald, VP and chief marketing officer at Giant. “Giant wants to make great food easy so you can live your life and enjoy those moments.”

The campaign, created with the help of DC-Metro area creative shop RP3 Agency, consists of TV, radio, social media, mobile, digital, in-store and out-of-home. Most TV and radio advertisements will be produced in both English and Spanish. The Spanish-language versions will air across several local stations, including Univision and Telemundo TV networks and El Zol, 107.9 FM radio. The new TV advertisements began airing during various primetime TV shows in early November.

“We are excited to be producing our new advertisements in English and Spanish, reflecting our commitment to the growing and diverse communities we serve and furthering our work to create connections with all of our shoppers,” said Gordon Reid, president of Giant Food.

“Giant Food is known within the greater Washington and Baltimore regions for providing high-quality food while supporting local communities for generations,” said Dylan Bernd, executive creative director at RP3 Agency. “Giant is dedicated to making great food made easy, and we wanted an idea the felt honest to who they are as a brand. Together we developed a new creative campaign called ‘The Little Things are Giant.’ This campaign is about being true to their customers, their co-workers, their partners and above all the food.” 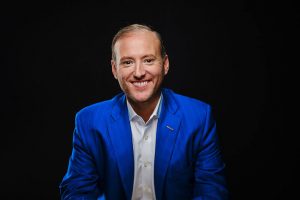