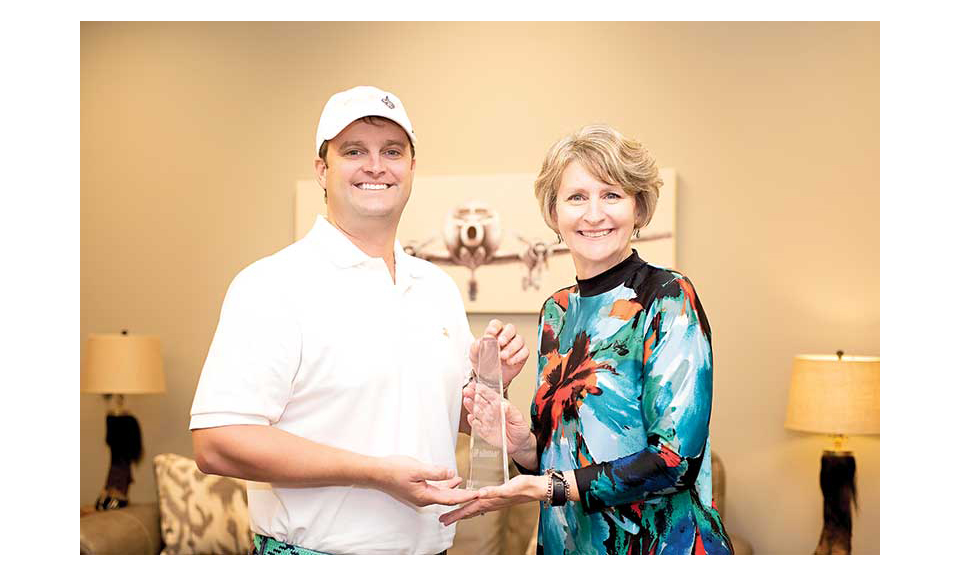 Rouses respected by vendors, loved by customers—an ideal choice for our Retailer of the Year Award

This section honoring Rouses Markets is the largest special section The Shelby Report has done in its 51-year history.

These 100 pages are testament to the strength of Rouses’ relationship with its customers and vendors—as well as its team members—that has been developed over the past 58 years since Anthony Rouse Sr. and his cousin Ciro DiMarco opened a small grocery store in Houma, Louisiana.

Growth through the years has come through both acquisitions and new store construction. The grocer now has reached 60 stores in three states—Louisiana, Mississippi and Alabama—with an average of five to eight new stores a year expected to be added for the foreseeable future.

That’s not common these days, especially for a family-owned company.

But then again, Rouses is certainly not common. (How many southern grocers get requests from California residents to open stores?)

I had the privilege of conducting interviews with 10 company executives, and passion for their work is the common denominator I discovered. They are passionate about food and serving people, and those two ingredients are two of the most important in the Rouses recipe.

That recipe is continuously being refined as shoppers and their needs change, but the foundation remains.

Passion for food and serving people certainly was embodied by Anthony Rouse. Those who knew him—and many of the long-term employees of Rouses were able to work with him prior to his death in 2009—know that he was devoted to offering Rouses customers the best quality products at the best price. He also always remembered and reminded his team that customers’ business has to be earned every day; it’s not a right, but a privilege to serve them.

The story is told that just prior to a new store opening its doors, Anthony took the store director out to the parking lot and asked him what he saw out there.

Anthony said, “Remember that, because nobody has to show up today. There’s no guarantee that somebody’s going to walk through the doors and shop for groceries. We have to remember every day that that’s not a given. We have to earn that.”

According to Ali Rouse Royster, managing partner and granddaughter of Mr. Anthony, “That’s something that stays with us.

“My family is still very cognizant of the fact that people have lots of choices to shop for groceries. We’re very happy you shop with us, and we’re going to keep working every day to make sure that you want to keep coming and shopping at Rouses.”

That’s why the policy at Rouses is “the answer is yes.”

Company chairman Donald Rouse, a member of the company’s second generation, says of that policy: “We empower our team to do what’s right for the customer. I always tell our team that they’d just as soon say ‘yes’ to what the customer needs because if the request gets all the way to me, I’m going to say yes. If the customer wants something or needs something, the answer is yes. That helps them take care of the customer.”

Today’s leadership is a mixture of the second and third generations, as you will see, but it’s expected that in the not-too-distant future there will be a fourth generation starting to learn the business.

According to a source close to the family and the Rouses Markets operations, “They’re setting up the business for the next generation. I’m really impressed that everyone wants the business to make it to the fourth generation and allow them to have the same opportunities.”

This same source said that the family members work as hard, or probably even harder, than anyone else at Rouses. They know they are being scrutinized, and they want to set a good example. It’s what Mr. Anthony did, and that’s a fine example to follow.

Congratulations to Rouses Markets, our 2018 Southeast Retailer of the Year. No doubt, the distinction is well deserved.

Thanks for the meal at Rouses #16…the fried chicken, chicken salad, boudin balls, muffaletta, red beans and rice, head-on shrimp and, later on, Gentilly Cake, are the stuff dreams are made of.

Fresco y Más Opening First Store With Caribbean Flair Dec. 5
HAC Inc. Is The Shelby Report Of The Southwest’s Retailer Of The Year