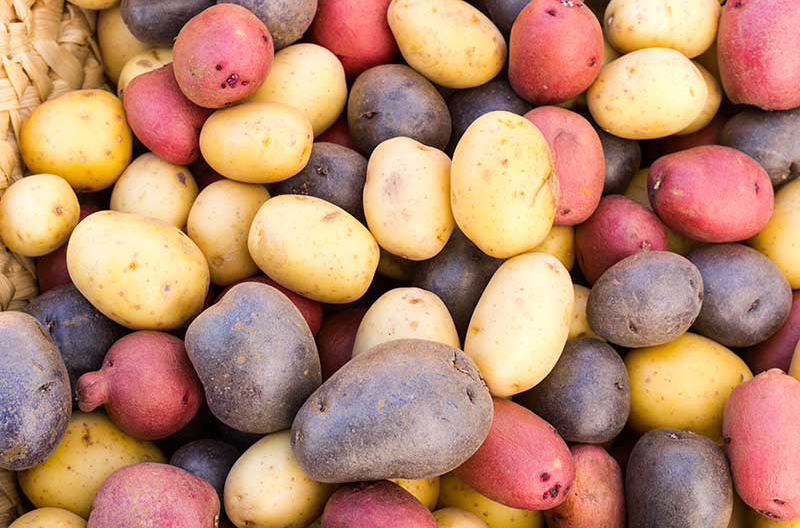 The value of total store potato sales increased by 1.5 percent during the second quarter of the marketing year compared to previous marketing year. Quarter two ran October-December 2018 and included all holiday sales prior to the new year. Volume declined by 1.8 percent across all categories. Data was compiled by IRI and reported by Denver, Colorado-based Potatoes USA.

Frozen potatoes saw the largest gain compared to the same period last marketing year. Tater drums and french fries contributed to the growth in volume of frozen potatoes, contributing 11.2 percent and 5.9 percent, respectively. The decline in volume of canned potatoes was mainly due to a decrease in whole canned potatoes, which fell by 8.0 percent from year ago. Fresh potatoes led the volume decline in total store potato sales, falling 4.3 percent from the previous year.

Not all types declined in quarter two; yellows increased in sales volume by 4.8 percent. Yellows are the third greatest contributor to volume, making up 11.6 percent of the fresh volume sold at retail.