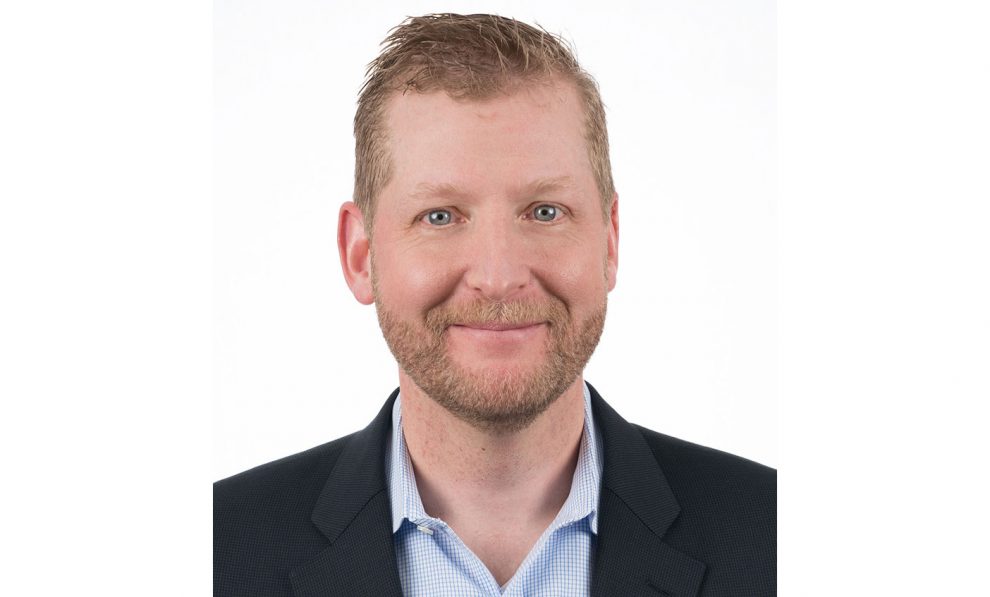 Foley will lead the $4.3 billion Meals & Beverages division that includes the company’s U.S. soup, simple meals and shelf-stable beverages portfolio, as well as Pacific Foods, North America Food Service, Plum and its Canadian and Latin America businesses. He will report to Mark Clouse, Campbell’s president and CEO, and become a corporate officer and a member of the Campbell leadership team, effective immediately.

Foley, 47, has spent 20 years at Campbell in a variety of roles across the company, including general management roles at Pepperidge Farm and in Australia and New Zealand, as well as marketing leadership roles in the U.S. and internationally. Most recently, he served as chief marketing officer (CMO) for Campbell Snacks.

According to the company, “Foley played an integral role in the formation of the Campbell Snacks division,” comprising the combined portfolios of Pepperidge Farm and Snyder’s-Lance.

Foley previously had served as CMO of Pepperidge Farm, developing new products and marketing campaigns for brands including Goldfish, Milano and Farmhouse, contributing to 18 consecutive quarters of organic sales growth for that business, according to Campbell.

“Chris is a terrific leader who brings the right mix of general management, marketing expertise and knowledge of Campbell to the critical role of leading our Meals & Beverages division,” said Clouse. “Based on his success at Pepperidge Farm and his key role in the integration of Campbell Snacks, I am confident Chris is the right person to increase innovation, step up our marketing and build consumer relevance for our Meals & Beverages brands.”

Foley served as GM of Campbell’s Australia and New Zealand businesses from 2011-13 and as GM of Fresh and Frozen Bakery at Pepperidge Farm the following year before becoming CMO of Pepperidge Farm in 2015. Foley also served as marketing director-China for nearly two years after spending a decade working across several brands in the Meals & Beverages division, including Campbell’s, Prego, Pace and V8.

“I look forward to joining a talented team focused on delivering improved results and creating opportunities to increase the role our brands play in consumers’ lives,” said Foley.

Foley received his B.A. in English from the College of the Holy Cross and his MBA from The College of William & Mary. He is also a member of the board of directors for The Ad Council.