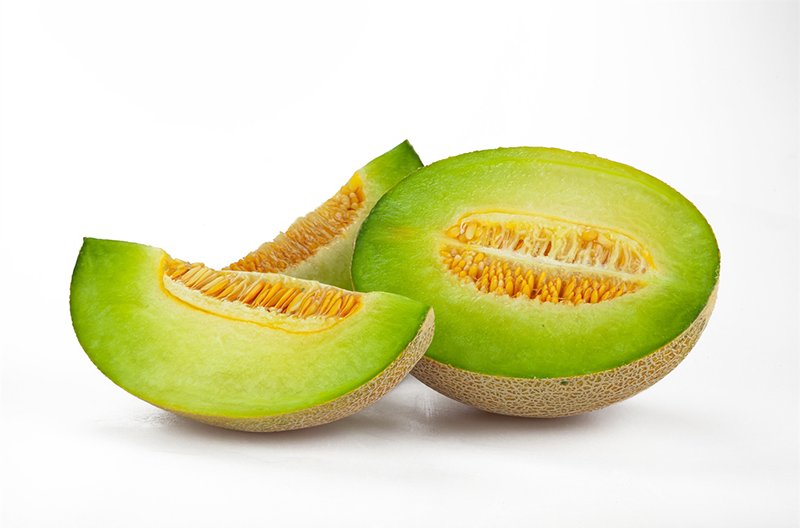 A Michigan man, represented by The Lange Law Firm and the Zebrowski Law Firm, alleges that he ate Salmonella tainted pre-cut melon packaged by Caito Foods, became ill, and was hospitalized. During his hospitalization, he was diagnosed with Salmonella. This the first lawsuit in Michigan filed in conjunction with the pre-cut melon Salmonella outbreak, during which 22 people contracted the bacterial disease.

This is the second pre-cut melon Salmonella outbreak linked to Caito Foods in the last year. In 2018, Caito Foods’ pre-cut melons caused a multi-state outbreak, which resulted in 77 people becoming  infected with Salmonella, and 36 hospitalized with complications from the illness.

“The scary thing about this outbreak is, as a consumer, there’s nothing you can do to tell whether the pre-cut fruit that you are buying is safe. You can’t taste, smell, or see Salmonella. Melons that are contaminated with Salmonella look, smell, and taste just like any other melon. This is why it’s critical that companies who make and sell our food, especially ready-to-eat foods like pre-cut melons, ensure the food is safe before they sell it,” said national food safety attorney Jory Lange.