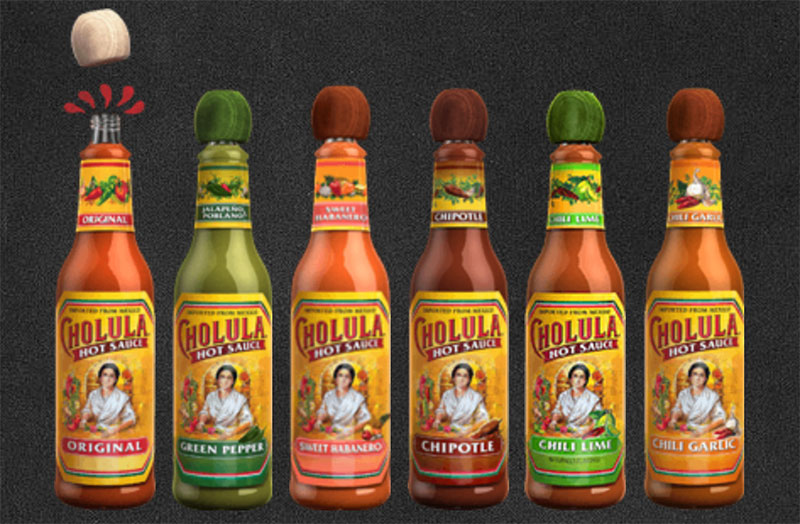 Cholula, a producer and distributor of hot sauce, has appointed a new senior leadership team to drive growth.

Maura Mottolese has been appointed CEO of the company with U.S. headquarters in New York. She brings more than two decades of experience in the food and beverage industry, most recently serving as CEO of Tate’s Bake Shop, where she oversaw the brand’s growth and sale to Mondelez.

Mike Nathenson has been appointed CFO. He previously served as CFO of Blue Buffalo, where he oversaw the brand’s IPO and growth which culminated in the subsequent sale to General Mills.

Miguel Leal has been appointed CMO. He previously served as EVP of marketing at Kind Snacks, where he played a key role in the brand’s expansion and transaction with Mars.

David Yarmoff has been appointed SVP of operations. He previously served as SVP of external manufacturing at Lassonde Pappas, whose beverage brands include Apple & Eve.

Clay Lichterman has been appointed VP of foodservice sales. He previously served as director of sales at Talking Rain Beverage Co.

“Cholula is a beloved and powerful brand, and I’m thrilled to join the company at this exciting time in its evolution,” said Mottolese. “I have tremendous respect for Cholula’s authenticity and heritage, and I see enormous potential for growth in the years to come. I look forward to working alongside the exceptional leadership team we have assembled to realize the significant opportunity inherent in this unique and iconic brand.”

Cholula’s hot sauce is created from a generations-old recipe featuring carefully selected arbol and piquin peppers and a secret blend of signature spices. Each bottle of Cholula is crafted in Jalisco, Mexico. Introduced into the U.S. in 1989, Cholula’s hot sauce now comes in six varieties available worldwide. 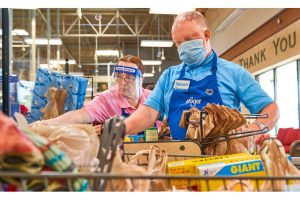 Goya Distributes 400,000 Pounds Of Food To Families In NY, NJ 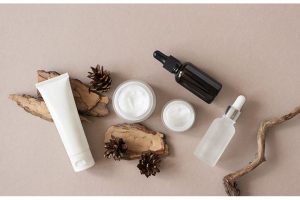