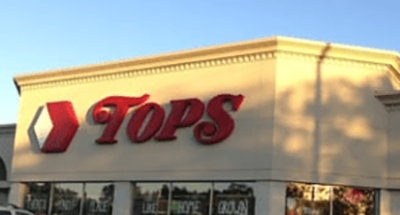 Quigley becomes the third woman Tops has named to oversee a warehouse facility.

“To have all three major facilities being overseen by women is a rare occurrence in our industry,” said Tabitha Rusk, HR manager-distribution for Tops Friendly Markets. “Warehousing is typically a male-dominated field; to have an all-woman leadership team makes this a pretty unique situation, one that we’re quite proud of.”

Quigley joined Tops after holding various leadership positions within Sumitomo Rubber North American and American Sales Co. Most recently she was operations manager of Sumitomo Rubber. According to Tops, “She brings a wealth of experience working within a distribution environment as well as improving associate engagement while consistently hitting key performance metrics.”