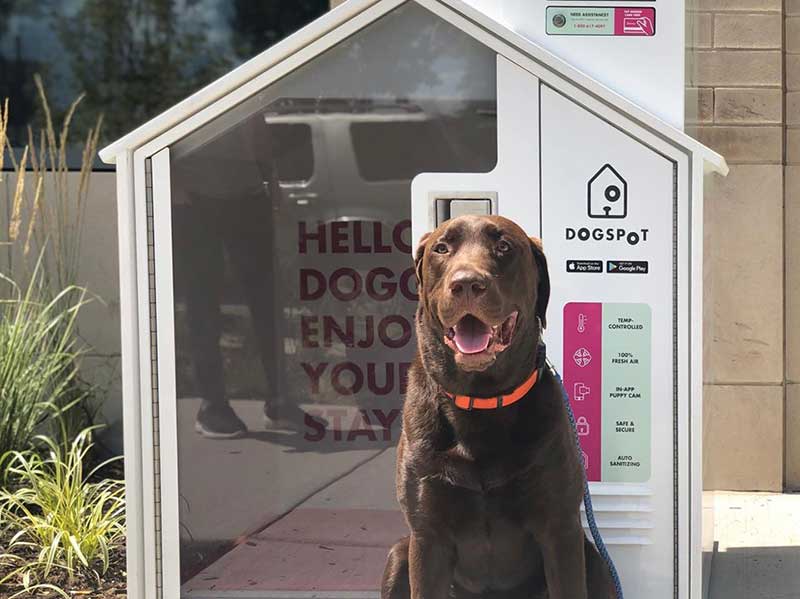 Chelsea Brownridge has built not a better mousetrap but a better doghouse as an ingenious solution for keeping doggos, puppers, fluffers and woofers safe outside when fur-parents shop. She is the co-founder of DogSpot, a company that provides high-tech doghouses that protect pets outside a store and enable their owners to linger longer inside.

Dog owners download the DogSpot app and sign up for a free membership. When they are ready to use DogSpot, they enter their credit card information.

“It’s kind of like signing up for Uber,” Brownridge told The Shelby Report. “It’s no different than signing up for car-sharing or bike-sharing. It’s very similar.”

Shoppers are charged 30 cents a minute while the pet is inside the unit, which is heated or cooled depending on the weather. There also is a puppy cam so pet owners can check on their dogs while they shop. The units also have auto-sanitizing UV lights to keep them clean after every use.

Retailers, referred to as “location partners,” pay no upfront cost to have a DogSpot installed, but there is a monthly maintenance fee for technical services. DogSpot offers 24/7 customer service and an actual person inspects the units “every single day,” she said.

There is a time limit but also room to wiggle depending on what the location partner wants.

“We’re working with Kroger, and Kroger wanted their time limit to be 60 minutes, so it does vary in time, but generally speaking is it 60 or 90 minutes,” Brownridge said.

Current location partners include municipalities, museums and corporate campuses, but the majority of DogSpot locations are connected to retail and many are outside grocery stores. Some retailers pay for the units and offer it to their shoppers as a free service.

A North Carolina native, Brownridge was living in Brooklyn, New York, when she came up with the idea. She often looked for ways to help Winston, her rescue terrier-mix, burn some energy. As the saying goes, a tired dog is a good dog.

Brownridge knew that if she needed to stop at the post office or grab some shampoo, Winston would have to stay home. The only other option was to tie him up outside. If she was out walking Winston and realized she needed something from a retail store, she would “just go home and order it from Amazon.”

She figured the multitudes of other dog owners she saw out walking had the same dilemma, so she knew she was onto something. She “became obsessed” with finding a solution to the problem about four years ago.

“Since then I’ve learned that there are more dogs than children living in our cities,” Brownridge said.

She became so obsessed that her tiny Brooklyn apartment was filled with doghouses. She found a model she described as “almost like a Lego doghouse” that could be built to the specifications she wanted in terms of size.

All the while, she kept her day job in social services.

“We were working on the product on nights and weekends, and also, as I went through the dog park with my own dog, I was talking to as many dog owners as possible to learn more about them and what they were struggling with day to day,” she said.

Brownridge talks to grocery chains across the country and said they invariably experience the same problem. Service animals are, of course, allowed inside, but due to health codes—and for the safety of other customers—pets are not. Grocery store employees can find themselves having awkward confrontations with dog owners.

“More and more people are bringing their dogs into the store,” she said. “DogSpot is a way for retailers to offer an amenity that allows them to say, ‘we have a safe place for your dog. We’re not telling you to put them in the car or to tie them up or to leave.’ It’s an accommodation that shows that they care about the whole family and are making it a welcoming environment for everyone, including the dog.”

“We’ve been thanked for thinking of dog lovers and providing a space for their furry friends to chill while they’re out walking the city and want to stop in to pick up a couple of things,” Bair said. “We partnered with DogSpot knowing that, being in an urban market, we have many customers with pets. We felt that it was the perfect option for our pet owners to be able to make their shopping trip part of their everyday experience by providing a secure, temperature-controlled environment for their pet to stay in while they run in to do some shopping without having to go back home first.”

Brownridge is well aware of how DogSpot changes consumer behavior. A series of questions pop up in the app after a DogSpot session and the company also uses focus groups for feedback.

She said they also make more unplanned shopping trips and shop twice as long in the store since they don’t have to worry about their dog being outside or in a car.

DogSpot units can be found in 18 states and Washington, D.C. Brownridge expects demand to be higher in warmer climes, like the South.

“But that said, we’re also launching in Cleveland. We’re in the Pacific Northwest and, of course, we’re in the Northeast,” she said. “The good news for us is there are dogs everywhere and grocery stores everywhere.” 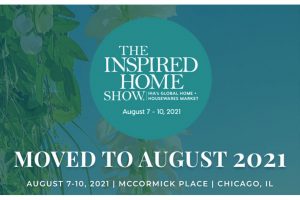 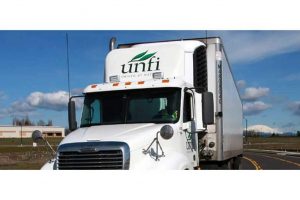