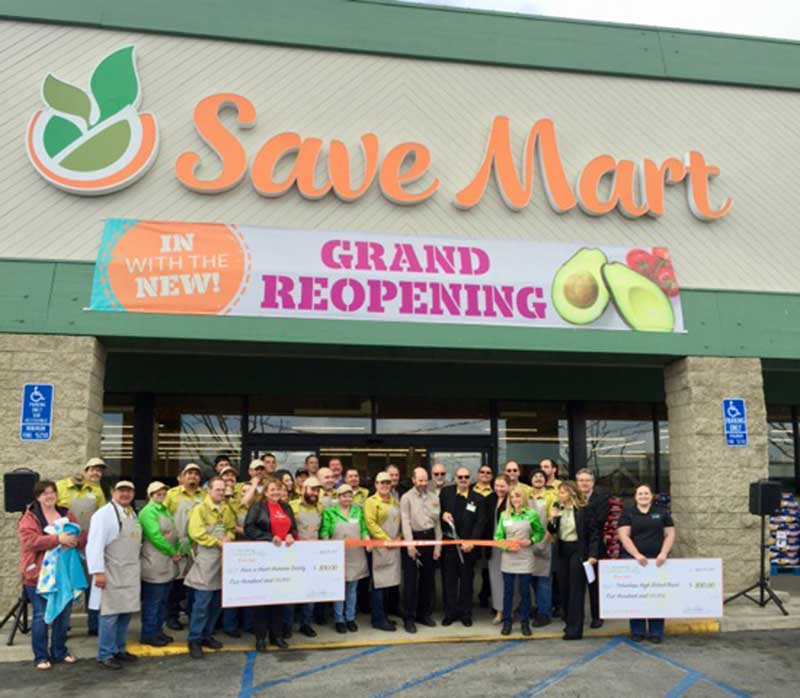 UFCW 8-Golden State said Sept. 12 that it has reached tentative three-year contract agreements with the Save Mart, FoodMaxx and Maxx Value supermarket chains, which are owned by Save Mart Cos.

Save Mart operates 83 Save Mart stores in California and Northern Nevada and remains the largest family-owned grocer in California.

The Save Mart announcement follows tentative agreements reached earlier in the summer with Safeway and Vons in Northern and Central California.

All of the agreements will be submitted to nearly 14,000 UFCW 8-Golden State members at the chains voting on their ratification.

“We have negotiated remarkable contracts with these employers,” says Jacques Loveall, president of UFCW 8-Golden State, which represents grocery workers in most of Northern and Central California, as well as Kern County in Southern California.

“For these reasons and more, we believe this contract is one of the finest we’ve ever negotiated for UFCW 8-Golden State members,” he continued.

Details of the agreements will not be revealed publicly until the union’s members have had an opportunity to review their terms and vote on ratification.

UFCW 8-Golden State represents some 35,000 members who work in grocery and drug stores, food processing plants, distilleries, medical facilities and offices from the Oregon border in the north to Kern County in the south.